Phosphate explorer Minbos Resources has entered into a new agreement to merge with joint venture partner Petril Phosphate, in a scrip and royalties deal valued at about $20 million. 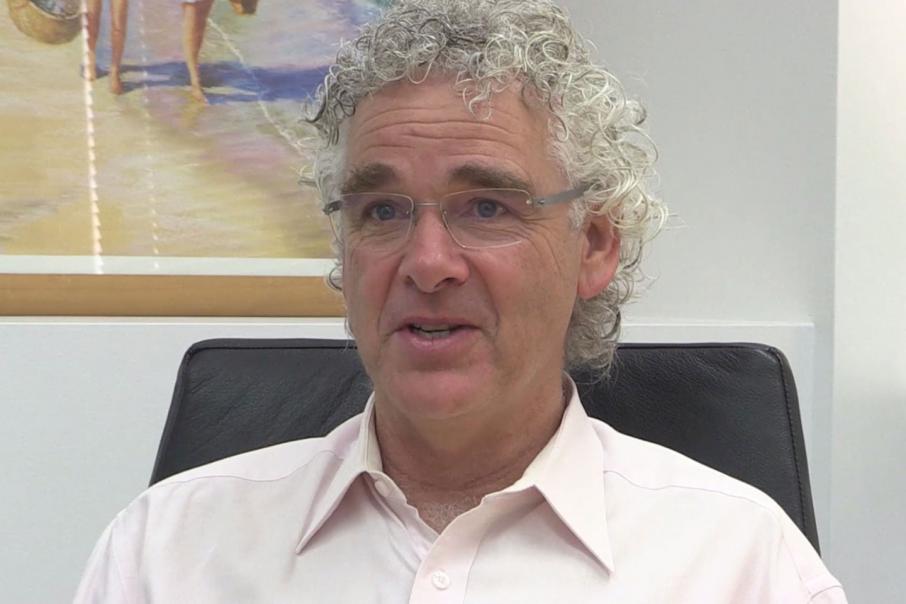 Phosphate explorer Minbos Resources has entered into a new agreement to merge with joint venture partner Petril Phosphate, in a scrip and royalties deal valued at about $20 million.

Perth-based Minbos told the market today it would acquire all of the outstanding shares in Petril that it didn’t already own, with the shareholders of both companies to hold a 50:50 stake in the enlarged Minbos post-transaction.

Minbos will make royalty payments to Petril shareholders on any future production from one of those assets, the Lucunga project.

It follows previous plans by Minbos to combine with Petril last year; those talks ended when the two companies were unable to agree on certain terms of the proposal.

Minbos said in a statement today the new deal was fundamentally different to last year’s merger proposal, which only involved the Cabinda project.

“The current transaction greatly simplifies the ownership structure for both Minbos and Petril shareholders,” it said.

“After working productively with Petril shareholders over a number of years, we are pleased to welcome them on board as Minbos shareholders,” he said.

“With just over a year since we ceased the last set of merger discussions, a lot of the outstanding issues have now been addressed.”

Minbos said a further 310 million options were exercisable by the end of the year, with Petril shareholders holding the right to match those options under the terms of the deal.

“If all options are exercised and matched by Petril shareholders, the company will raise just over $14 million to apply to development of the merged Angolan phosphate portfolio,” it said.

If the deal is successful, the board of Minbos will undergo a shake-up to have two nominees from each company, plus an independent chairman.

BDO and Coffey are acting as independent experts to Minbos, with Steinepreis Paganin advising the company.

Minbos shares were 12.5 per cent higher to 0.9 cents each ahead of the close of trade.