Perth-based nickel miner Minara Resources is pushing ahead with plans to assess the development potential of its Irwin Hills Project in the north-eastern Goldfields. 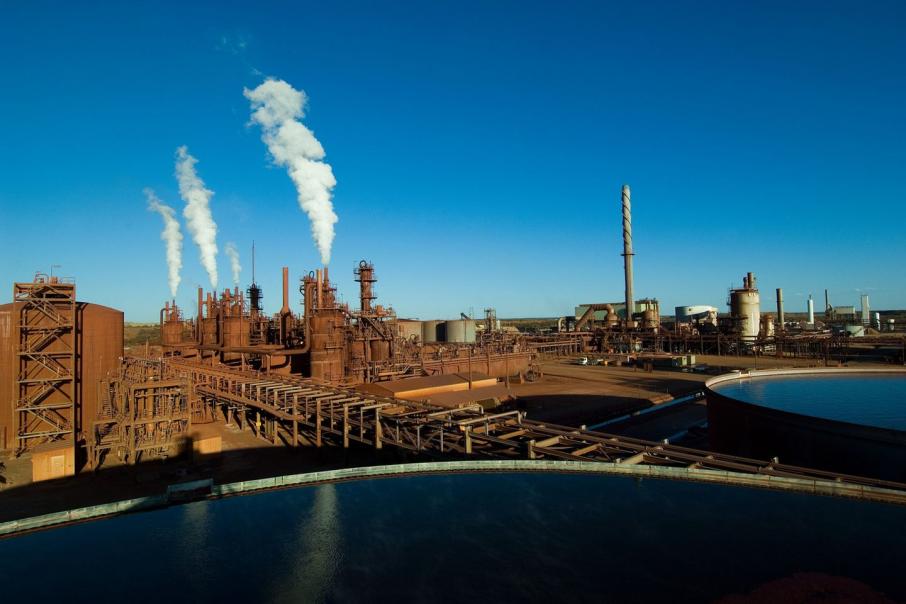 Minara would mine ore from Irwin Hills before transporting it to the company’s processing plant at Murrin Murrin. Photo: Minara Resources

Perth-based nickel miner Minara Resources has lodged plans to clear more than 300 hectares to conduct an exploration program in the southern portion of its Irwin Hills Project in the north-eastern Goldfields.

Glencore’s Minara filed a proposal with the Environmental Protection Authority last week to investigate the development potential of Irwin Hills mining area, a 4,400 hectare mining tenement it inherited when it was operating as Anaconda Nickel.

In its referral to the EPA, the company has sought permission to clear 312 hectares of vegetation within its 935 hectare development envelope to construct a haul road, temporary accommodation, exploration drill areas and borefields to facilitate its drilling program.

It is understood preliminary exploration drilling has already been completed within the development area.

Minara has indicated that the life of the proposal would be about 3.5 years, but believes it should be able to determine whether it would proceed within one year of drilling.

Minara would mine ore from Irwin Hills using conventional open cut techniques before transporting it by road train to the company’s processing plant at the Murrin Murrin Nickel Cobalt Project.

In its submission to the EPA, the company stated that it believed the proposal would have little environmental impact.

The EPA has opened the proposal for seven days of public comment.

Through subsidiary Murrin Murrin Holdings, Minara has held the two mining tenements comprising Irwin Hills about 85 km south-east of Laverton since 1994 - when it was still operating as Anaconda Nickel.

Anaconda Nickel, which was spearheaded by Andrew Forrest before he went on to establish Fortescue Metals Group, had conducted drilling and preliminary engineering work which identified the site’s potential.

Following a feasibility study, Anaconda obtained the necessary approvals and the Murrin Murrin project was commissioned in the late 1990s.

But issues with the construction and operation of Murrin Murrin’s processing plant plagued the project.

The delays proved costly. By 2002, Anaconda Nickel had been restructured as Minara Resources before becoming a 100 per cent subsidiary of Glencore in 2011.

Minara Resources is currently one of Australia's top nickel producers, employing about 1,000 staff and contractors at Murrin Murrin.