Cazaly Resources has received a $20 million offer from Mineral Resources for its Parker Range iron ore project in the Yilgarn region of Western Australia. 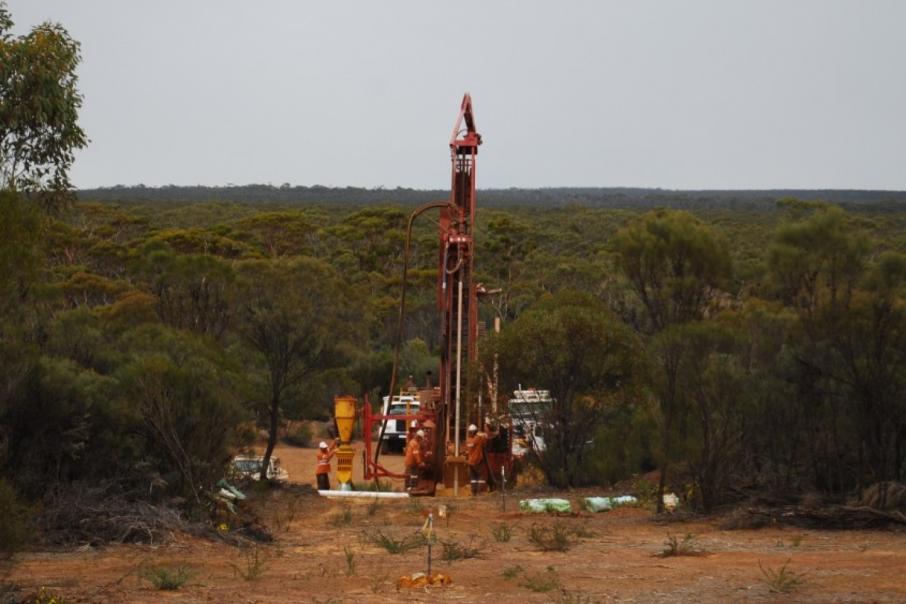 Cazaly Resources has received a $20 million offer from Mineral Resources for its Parker Range iron ore project in the Yilgarn region of Western Australia.

The announcement comes after Cazaly signed an agreement with Gold Valley Group on June 11 for the sale of its fully owned subsidiary Cazaly Iron, which holds the Parker Range tenements.

However, Cazaly reserved the right to terminate an initial three-month exclusivity period if it received another proposal or offer more favourable to the company and its shareholders.

Cazaly announced today that it had received a $20 million offer from Mineral Resources for Parker Range, plus 50 cents per tonne in royalties for all iron ore produced after the first 10 million dry metric tonnes.

The company said it considered the offer to be more favourable and has therefore terminated the exclusivity period with Gold Valley.

However, the agreement with Gold Valley for the sale of Parker Range assets remains in place while Cazaly evaluates the heads of agreement proposal from Mineral Resources.

Gold Valley had initially agreed to pay $5 million upfront to Cazaly and a further $8 million to commence the iron ore project, together with royalties ranging from 50 cents to $1 per tonne.

A $250,000 break fee is payable to Gold Valley once Cazaly terminates the agreement.

Meanwhile, the agreement between Cazaly and Mineral Resources is binding until the parties enter a more comprehensive sale and purchase agreement, and royalty agreement, within 30 days.