Applecross-based Mineral Resources is looking to sell a 49 per cent stake in its Wodgina lithium project, as work to investigate the feasibility of a lithium hydroxide or carbonate processing plant at the site continues. 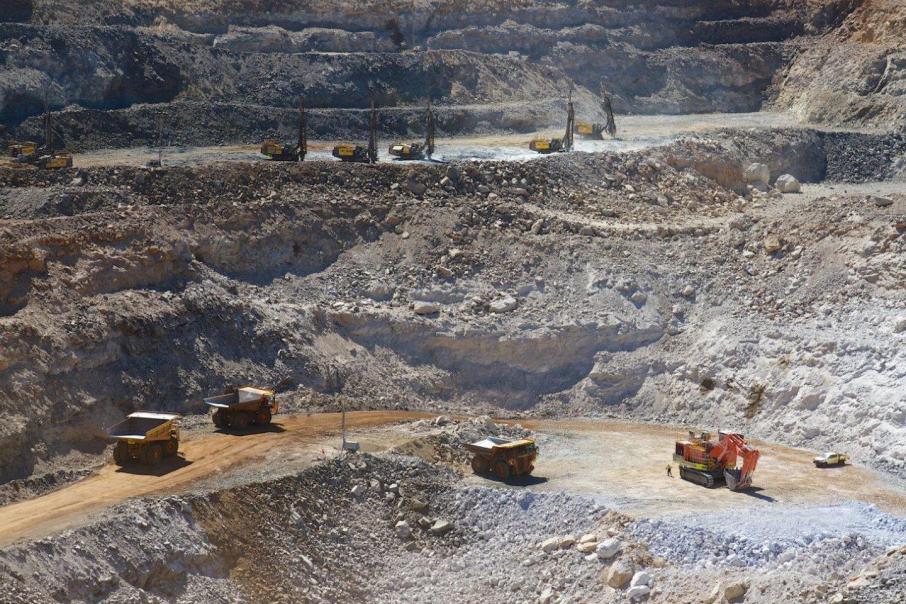 Applecross-based Mineral Resources is looking to sell a 49 per cent stake in its Wodgina lithium project, as work to investigate the feasibility of a lithium hydroxide or carbonate processing plant at the site continues.

MinRes has been direct shipping lithium ores from Wodgina, about 100 kilometres south of Port Hedland, since February 2017, but is building beneficiation capacity and considering construction of a refinery.

Today’s announcement will mean the business unlocks capital from the mine and will share the development cost of any move into downstream processing.

A number of unsolicited parties had been keen to take a stake and agree to an offtake arrangement, MinRes said, including lithium processors and battery manufacturers.

Those parties would potenitally contribute experience in downstream processing.

The company said reserves of more than 140 million tonnes at the mine would sustain production of 5.7mt/year for nearly three decades.

MinRes founder Chris Ellison said the sale was in line with the company’s strategy of investing in early stage projects, adding value and seeking equity partners.

“With a resource capable of underpinning a 30-year lithium operation, Wodgina is ideally positioned to become a globally significant producer of high-grade lithium products.

“The decision to embark on a process to sell a minority interest in Wodgina will allow MinRes to focus on its core strategy of being a world-leading mining services provider at the same time as having like-minded strategic partners invest with us to fully unlock Wodgina’s lithium potential.

“However, MinRes will only introduce project partners if acceptable terms can be secured.

“MinRes has the capability to finance and implement its downstream processing strategy at Wodgina on its own.”

Macquarie Bank and Gilbert + Tobin will be advisers for the process.

Production of spodumene concentrate from the first stage of a three-phase lithium concentration plant will begin in October.

Stage two will begin production of concentrate in December, and stage three in March next year.

All up, the plant will have an annual capacity of 750,000t of 6 per cent spodumene concentrate.

MinRes said work on construction of the plant and upgrades to support it were progressing well.

The company has previously reported the spodumene plant would cost about $220 million.

A pre-feasibility study by Hatch investigating a potential refinery producing lithium hydroxide or lithium carbonate is due in the middle of this year.

Construction of the plant, which would have capacity of up to 100,000t/year, is expected to begin late this year.

It isn’t the only such facility being planned for WA.

US-base business Albemarle Corporation is considering a lithium hydroxide production facility of up to 100,000t/year to be built in Kemerton.

Kidman Resources and Chilean partner SQM are investigating building a refinery in Kwinana, Kemerton or Kalgoorlie.