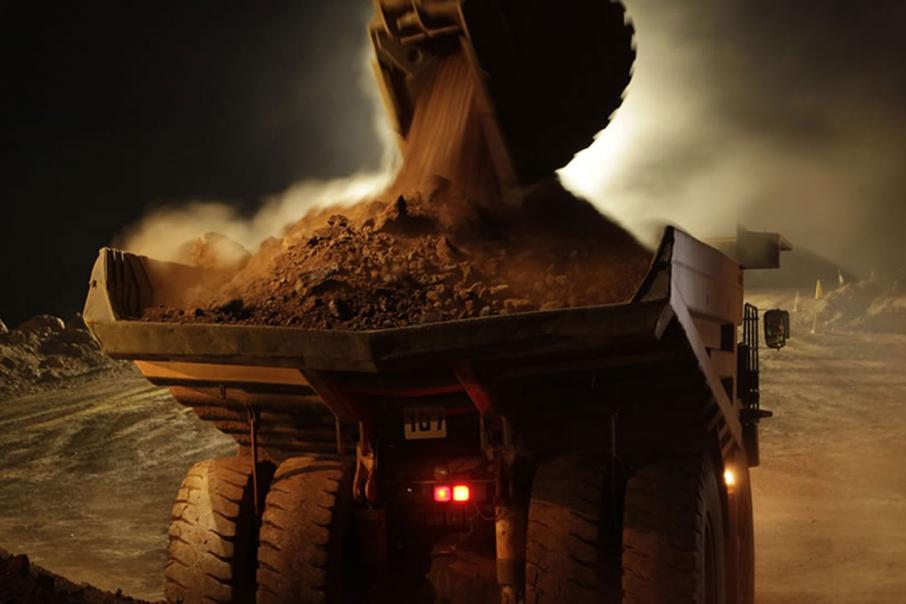 Atlas is currently producing about 9 million tonnes per annum of iron ore at its Mt Webber mine.

Under the scheme implementation deed, Atlas shareholders will receive one MinRes share for every 571 Atlas shares, implying an offer price of 3.02 cents per Atlas share, which represents a 59 per cent premium.

Atlas shareholders will hold an 8.2 per cent stake in MinRes following the merger, and the company’s directors have unanimously recommended shareholders vote in favour of the deal.

The scheme is subject to limited conditions, including shareholder and court approval, and is not subject to due diligence.

The deal is expected to be finalised in August.

“The proposed business combination with MinRes provides Atlas shareholders with the opportunity to gain exposure to a diversified commodities and services business, with a strong balance sheet and multiple revenue streams,” he said

“The combined operating expertise of the expanded organisation is likely to facilitate the exploitation of a number of opportunities that currently exist within the Atlas portfolio, transforming the combined operations into a diversified commodity business.

“As a result of its strategic positioning, and diversified revenue streams, the combined business is uniquely placed to prosper throughout commodity price cycles.”

Atlas is currently producing about 9 million tonnes per annum of iron ore at its Mt Webber mine and the company signed a lithium direct ore shipping deal with Pilbara Minerals in December last year for between 1mt and 1.5mt of lithium.

Both companies use Port Hedland's Utah Point bulk-handling terminal, with Atlas holding an allocation for up to 13 mtpa for the next 10 years.

“The amalgamation of MinRes’ existing Pilbara iron ore assets with those of Atlas will enable us to exploit greater synergies and economies of scale which will drive down costs to ensure the consolidated iron ore business is sustainable in the new environment of lower global prices for low grade iron ore,” he said

“The increase of our iron ore production in the region is also a key part of our strategy to ensure our 50mtpa Pilbara infrastructure initiatives are fully utilised and in turn forming a key pillar of the MinRes business over the next 20 to 30 years.”

Atlas’ financial adviser is Houlihan Lokey and its legal counsel is DLA Piper.

MinRes is being advised by Gilbert + Tobin

The companies have separately signed an alliance agreement to pursue existing and future commodity opportunities and create a new vehicle, controlled by Atlas, to manage lithium and manganese operations.