Chris Ellison-led Mineral Resources has pocketed almost $330 million from the sale of its stake in lithium miner Pilbara Minerals. 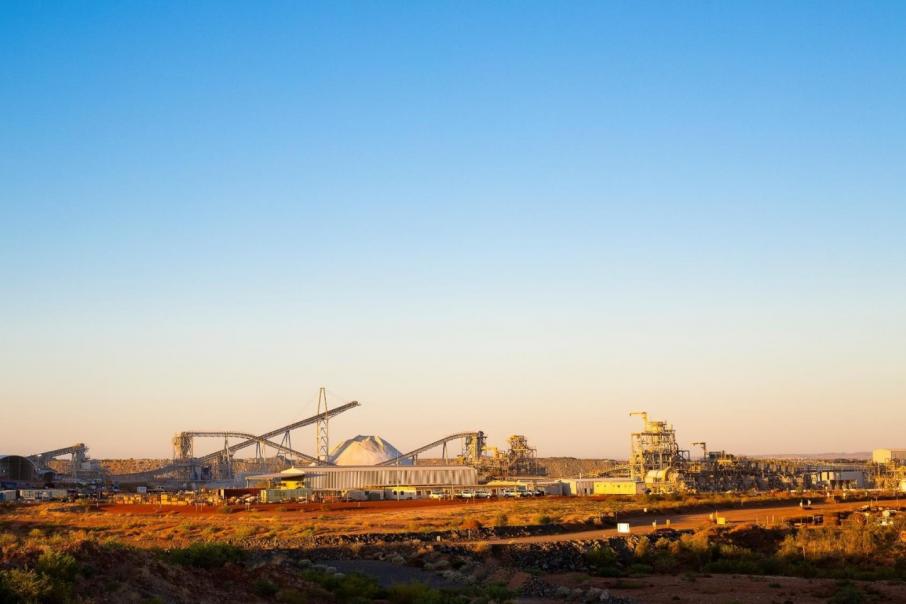 Chris Ellison-led Mineral Resources has pocketed almost $330 million from the sale of its stake in lithium miner Pilbara Minerals.

Today, MinRes said it had sold its 5.4 per shareholding in Pilbara Minerals – the operator of the Pilgangoora tantalum-lithium mine in Western Australia – through a block trade to institutional investors.

MinRes became a substantial holder in Pilbara Minerals in October 2016 when it agreed to relinquish offtake rights and a royalty it held over the Pilgangoora mine.

The shares – initially bought for $50 million at a price of 48 cents per share – have been sold for about $328 million.

MinRes said it would use the proceeds to fund a portion of its $745 million capital works program announced in August, which includes increased investment in the Utah Point and Yilgarn iron ore hubs.

“MRL is delighted with the share price value delivered by Pilbara Minerals’ development of Pilgangoora but believes it is time to redirect this investment into the company’s own growth projects, including the hard-rock lithium and iron ore sectors,” the company told the ASX.

The company is seeking to restart spodumene (lithium) production at its 40 per cent owned Wodgina project south of Port Hedland, which has remained on care and maintenance since late 2019. North Carolina’s Albemarle Corporation owns the other 60 per cent.

Meanwhile, Pilbara Minerals has revealed a 39 per cent increase in the Pilgangoora resource, to 309 million tonnes.

It comes several months after the company acquired and integrated Altura Mining’s lithium mine of the same name (now called Ngungaju) into the Pilgangoora operation.

“The scale of the endowment is quite remarkable, with the integration of the adjoining Ngungaju resource, combined with highly successful; development and drilling programs, taking our resource inventory well and truly to the next level.”

He said Pilbara Minerals would provide an updated ore reserve next month.