Diversified business Mineral Resources has increased the size of its dividend payout on the back of an improved underlying profit and despite a statutory net loss. 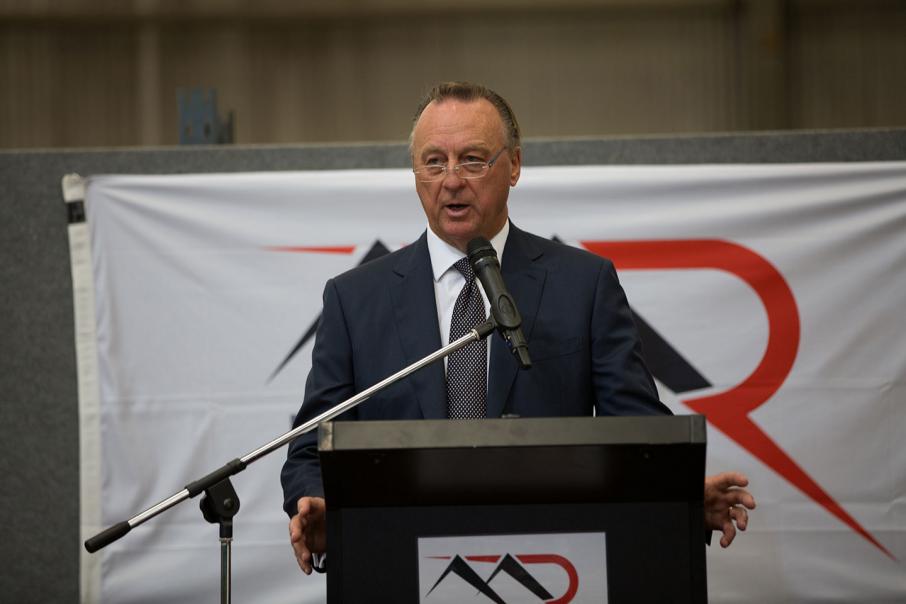 Diversified business Mineral Resources has increased the size of its dividend payout on the back of an improved underlying profit and despite a statutory net loss.

MinRes revealed an after-tax impairment of $130 million for the 2016 financial year, which was attributed to a reduction in the carrying value of the company’s investment in manganese resources, and the value of its iron ore tenements.

Revenue was down from $1.29 billion in FY15 to $1.17 billion, while underlying earnings before interest, tax, depreciation and amortisation was in the top end of the group’s guidance range, at $286 million.

“The underlying financial results continued to reflect the financial strength and stability of the group’s core mining services business and the group’s focus on managing factors over which it has control, such as mining/processing costs and productivity enhancements, during what was a challenging year in terms of the general economic conditions and substantially lower USD iron ore prices,” managing director Christopher Ellison said.

“The group maintained its disciplined approach to capital management while continuing to meet the ongoing capital requirement and research and development investment targets.

“The group’s balance sheet at year-end remained in a very strong position with $188 million in net cash and substantial debt facilities.

“This outcome ensures that the group is well placed to continue to pursue development options and other new mining service initiatives, irrespective of market conditions.”

Investors shrugged off the statutory net loss, with MinRes shares closing 5.6 per cent, or 57 cents, higher at $10.64 each. 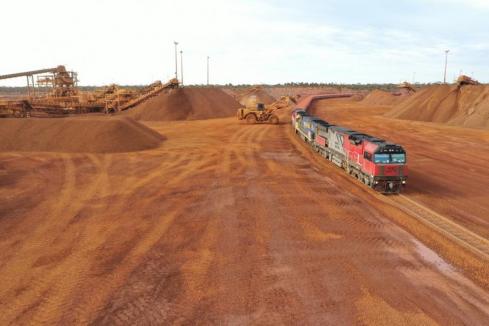