Mineral Resources today said COVID-19 has had minimal impact on its mining operations but has downgraded its forecast iron ore shipments for the full financial year, due to weather conditions having affected its Koolyanobbing operations. 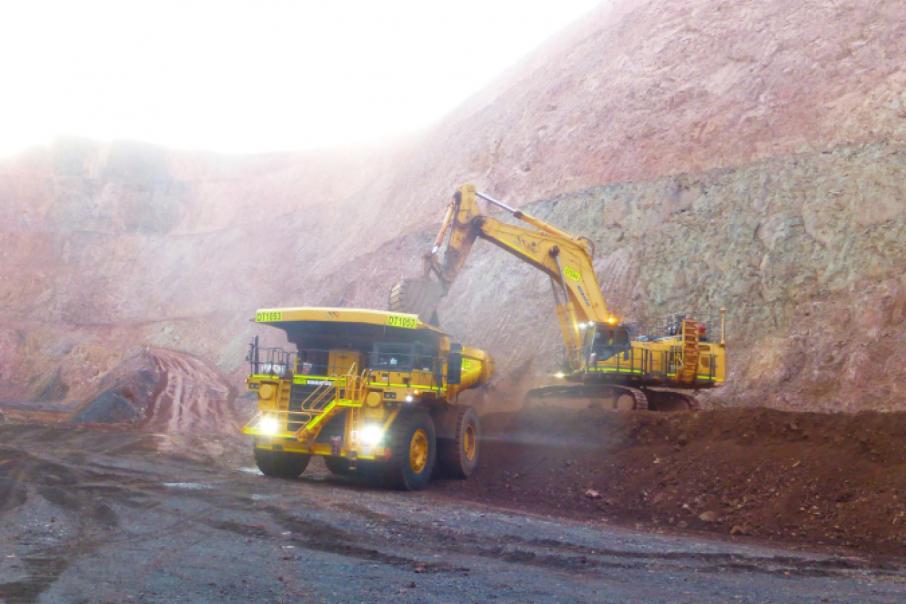 Full-year forecast exports from Koolyanobbing have been lowered by 19 per cent. Photo: MinRes

Mineral Resources today said there had been minimal impact on its mining operations due to the COVID-19 pandemic, but downgraded its forecast iron ore shipments for the full financial year, due to weather conditions having affected its Koolyanobbing operations.

MinRes said today its mining services business continued to perform strongly, with second-half earnings before interest, tax, depreciation and amortisation (EBITDA) expected to be close to the $172 million recorded in the first half of the 2020 financial year.

Total iron ore produced for the quarter was 3.4 million wet metric tonnes, up 3 per cent on Q2 and up 28 per cent on the prior corresponding period.

However, average revenue received per dry metric tonne was down 5 per cent on the second quarter to $US75 ($A120).

Shipments were also down, falling by 12 per cent to 2.9 million wet metric tonnes.

MinRes said its operations at the Koolyanobbing mine had become affected by heavy rainfall over the quarter, which delayed the company’s plans to increase its number of railcars.

Full-year forecast exports from Koolyanobbing have been lowered by 19 per cent as a result to between 7.1 million tonnes and 7.6mt.

However, the company's operations were not materially affected by COVID-19 during the quarter, MinRes said.

It had purchased testing equipment in April to screen fly-in, fly-out workers as part of measures taken to limit the spread of the virus, with testing being conducted at drive-through locations in Perth.

MinRes noted the impact of the virus on the remainder of the year was still unclear, including on demand and consumption for iron ore and lithium.

“While we began to benefit from lower energy prices during the quarter, we have also invested in measures to protect the health and safety of our workforce from the effects of COVID-19,” MinRes told the market.