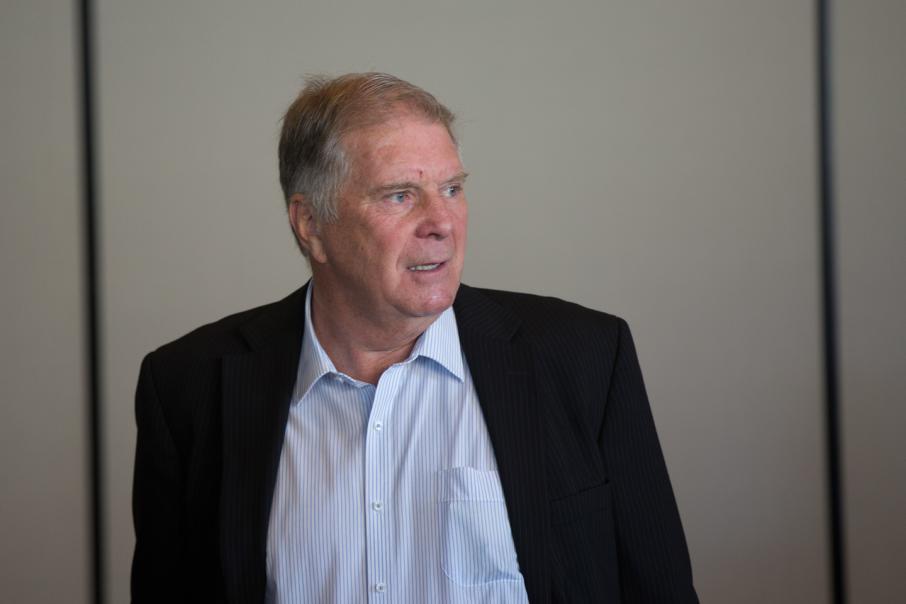 Under the deal, valued at $30 million, MinRes will sell its Ant Hill and Sunday Hill tenements in Western Australia to Resource Development Group in exchange for a 75 per cent shareholding in RDG.

MinRes will also assist RDG in the development of the manganese tenements under a new mining services contract and will provide up to $35 million in project funding.

The loan will have a five-year term and an interest rate of 8 per cent per annum.

MinRes says the manganese assets are more relevant in scale to a company like RDG.

Chairman Peter Wade said the company still had significant opportunities in its portfolio.

“Mineral Resources has a strong balance sheet with a number of large, long life opportunities that will be developed subject to meeting a minimum 20 per cent return on invested capital,” he said.

“The restructure of the manganese assets enables value to be realised today while preserving longer term optionality.”

The transaction is expected to complete by the end of the financial year.

Upon completion, MinRes will nominate three of five directors on RDG’s board.