Shares in Hazer Group slumped by 20 per cent after the hydrogen and graphite tech company said an agreement with Mineral Resources had ended early. 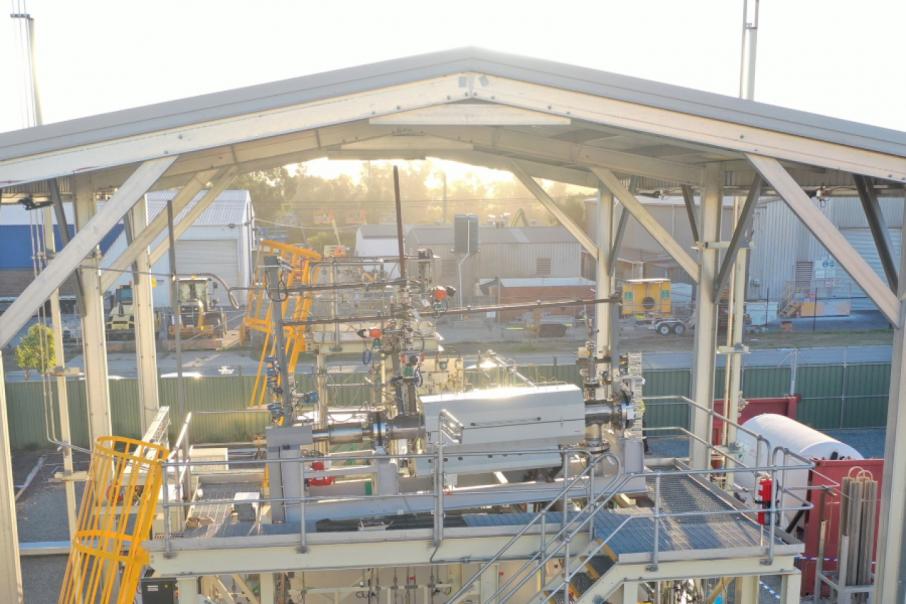 Shares in Hazer Group slumped by 20 per cent after the hydrogen and graphite tech company said an agreement with Mineral Resources had ended early.

Perth-based Hazer Group told the market MinRes would not proceed with stage two development works under a synthetic graphite agreement signed in 2017, following a review of the industry.

Under that agreement, MinRes held an IP licence to use the 'Hazer Process' - a low-emission hydrogen and graphite production method - to produce synthetic graphite from natural gas to iron ore, with an end goal of producing high-quality graphite suitable for lithium-ion batteries and other applications.

MinRes had already designed and built a continous feed pilot plant, as part of stage one works, in August last year.

Hazer said, although the plant exceeded performance targets, graphite was no longer a strategic focus for MinRes, which was shifting its efforts towards the iron ore, lithium, and mining services industries.

A deed of termination between the companies will be signed in due course, Hazer said.

Chairman Tim Goldsmith thanked MinRes for its contribution to the company as an investor and collaboration partner.

“We understand the reasons behind Mineral Resources’ decision and wish the well with their rapidly growing and very successful minerals business,” Mr Goldsmith said.

Hazer, a spinout company from the University of Western Australia, is still pursuing commercialisation of its 'Hazer Process' - a low emission hydrogen and graphite production method.

It has an agreement in place to build a 100 tonnes per annum hydrogen production plant at Water Corporation’s wastewater treatment facility in Woodman Point.

The plant will also produce about 370tpa of graphite, with potential for expansion.

The project has received $2.2 million from a possible $9.41 million in funding from the Australian Renewable Energy Agency, along with a $2 million loan from Mitchell Asset Management.