Mineral Resources is set to spend $3 million on lithium exploration for a potential 65 per cent stake in Pantoro and Tulla Resources' jointly owned gold project in the Norseman-Wiluna belt. 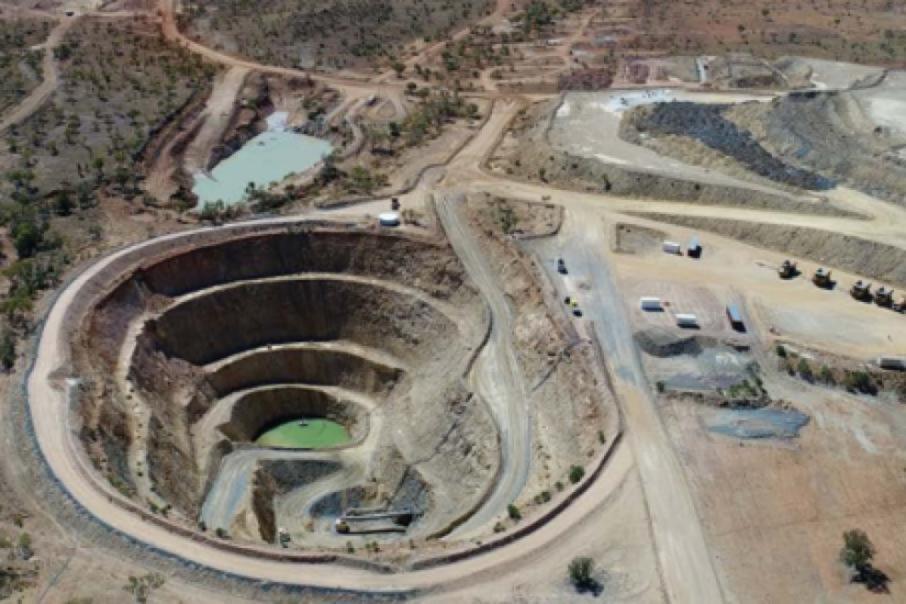 Mineral Resources is set to spend $3 million on lithium exploration for a potential 65 per cent stake in Pantoro and Tulla Resources' jointly owned gold project in the Norseman-Wiluna belt.

The ASX200-listed company has agreed to spend a minimum $500,000 on expenditure within six months and a further $2.5 million within 18 months at the Norseman gold project, under a binding term sheet agreed between the companies.

Pantoro and Tulla acquired their respective 50 per cent stakes in the project in May 2019, which is located WA’s Eastern Goldfields in the Norseman-Wiluna greenstone belt.

Its tenure covers some 750 square kilometres.

The project has piqued the interest of prominent WA miner Mineral Resources, which has agreed to complete a feasibility study and define a JORC compliant resource for the project within two years for a 25 per cent claim on lithium rights within the tenure.

Mineral Resources must make a final investment decision to proceed with construction within three months of earning this initial farm in interest.

MinRes could earn a further 40 per cent of lithium rights from there, bringing its ownership to 65 per cent ownership by funding the project until it hits first production.

From there, Tulla and Pantoro can elect to buy back into the project, jointly or independently, up to a combined 49.9 per cent.

Pantoto managing director Paul Cmrlec said the partnership was an outstanding outcome for his company.

“The agreement allow us to progress without any distraction from our core business of gold development and mining, while maximising value for our shareholders,” he said in a statement.

“Pantoro has every confidence that Mineral Resources will ensure the successful development of the lithium assets.”

MinRes will take over from Pantoro as manager of the joint venture.

Pantoro shares closed the day up 1.47 per cent to trade at 34 cents.