Mineral Resources has announced plans to increase production from its Wodgina and Mt Marion mines in response to “unprecedented global customer demand” for lithium products. 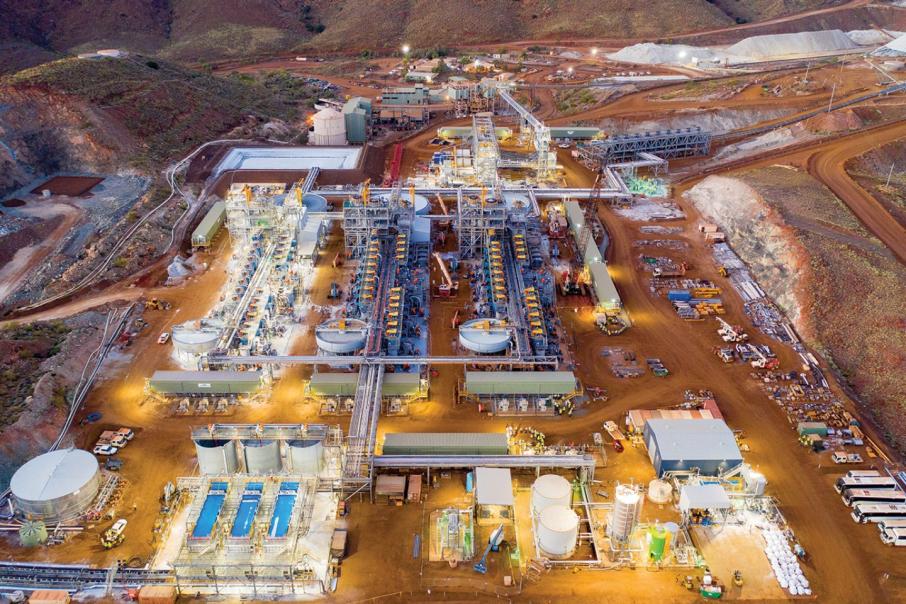 MinRes plans to increase production from its Wodgina mine. Photo: Mineral Resources

Mineral Resources has announced plans to increase production from its Wodgina and Mt Marion mines in response to “unprecedented global customer demand” for lithium products.

With joint venture partner Albemarle Corporation, it has agreed to accelerate the resumption of production from the second processing train at Wodgina.

First spodumene concentrate from this train is expected in July 2022.

Today’s announcement comes after other producers, notably Pilbara Minerals and Talison Lithium, announced their own expansion plans in WA.

It also comes five months after MinRes said it would restart production at Wodgina, which was mothballed in 2019 following a market downturn.

MinRes said today it was well-progressed with its preparations to resume operations at Train 1, with first spodumene concentrate brought forward to May 2022 (from the third quarter).

Each train has a nameplate capacity of 250,000 dry metric tonnes of 6 per cent grade product.

MinRes and Albemarle have also agreed to review the market towards the end of this calendar year to assess timing for the start-up of Train 3 and the possible construction of Train 4.

MinRes added that it was still seeking to finalise binding agreements with Albemarle regarding a restructure of their joint venture, which encompasses Wodgina and the Kemerton Lithium Plant.

MinRes said first lithium hydroxide from train 1 at Kemerton was expected by May 2022.

Train 2 is targeted for mechanical completion in Q4 of 2022, with product expected in that quarter.

Separately, MinRes said it has agreed with its 50:50 partner Jiangxi Ganfeng Lithium Co to upgrade the processing facilities at their Mt Marion mine.

This is expected to result in Mt Marion’s spodumene concentrate production capacity increasing from 450,000tpa to 600,000tpa by April 2022.

A second stage of expansion incorporating a dense media separation (DMS) plant upgrade, a new crushing circuit and an upgrade to the mine camp should increase installed plant capacity to a run rate of 900,000tpa of mixed grade product by the end of calendar 2022.

MinRes said the equivalent number of tonnes at a grade of 6% is projected to be approximately 600,000tpa.

Capital expenditure for both stages is expected to be less than $120 million.

“For some time now the world has seen extraordinary demand for lithium, driven by the strength of the electric vehicle market,” Mineral Resources managing director Chris Ellison said.

“This demand has resulted in a substantial increase in lithium prices, with pricing expected to remain strong for the rest of this decade.