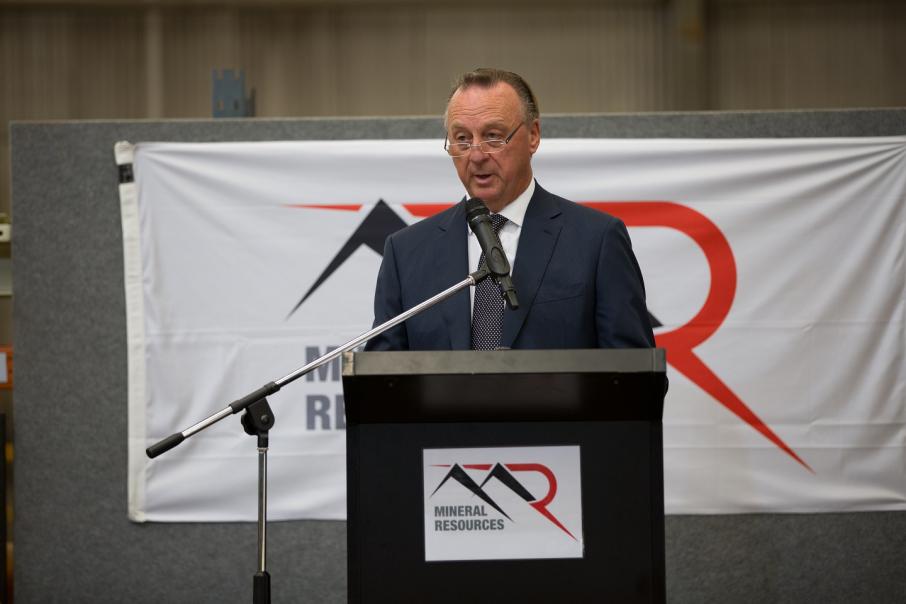 The Chris Ellison-led MinRes has scrapped its agreement with Hexagon Resources.

MinRes announced it would withdraw from its McIntosh graphite JV with Hexagon in the East Kimberley.

The Chris Ellison-led miner had the opportunity to earn a 51 per cent share in the McIntosh project by managing and funding the development costs to commercial production.

MinRes said it originally entered into the JV to increase its exposure to battery materials with the inclusion of graphite, as well as to create additional contracting opportunities in Western Australia.

“However, MinRes has determined that any future investment in the McIntosh project will not meet its minimum investment return threshold set with regard to its other significant planned projects requiring development capital,” the company said.

“MinRes will write off its investment in the JV of less than $5 million this financial year.”

Also today, Independence Group announced it struck a deal to extend its joint venture with Buxton Resources in the West Kimberley region.

IGO will spend an additional $1.275 million for field equipment and to merge all of Buxton’s remaining tenements in the region into the Merlin copper-nickel project JV.

Buxton will now also be free carried to the completion of the feasibility study.

IGO will have the right to spend $5 million on joint venture operations over four years to increase its 51 per cent stake to 80 per cent.

IGO and Buxton signed the original JV in November last year, and the Peter Bradford-led company purchased $4 million worth of Buxton shares to cement the deal.

Hexagon is currently in a trading halt at 5.9 cents each, it was trading at 16 cents one year ago.