Perth companies Mineral Resources and Galaxy Resources have waded into an extraordinary dispute over their respective corporate governance standards, triggered by the role played by Chinese businesswoman Xi Xi. 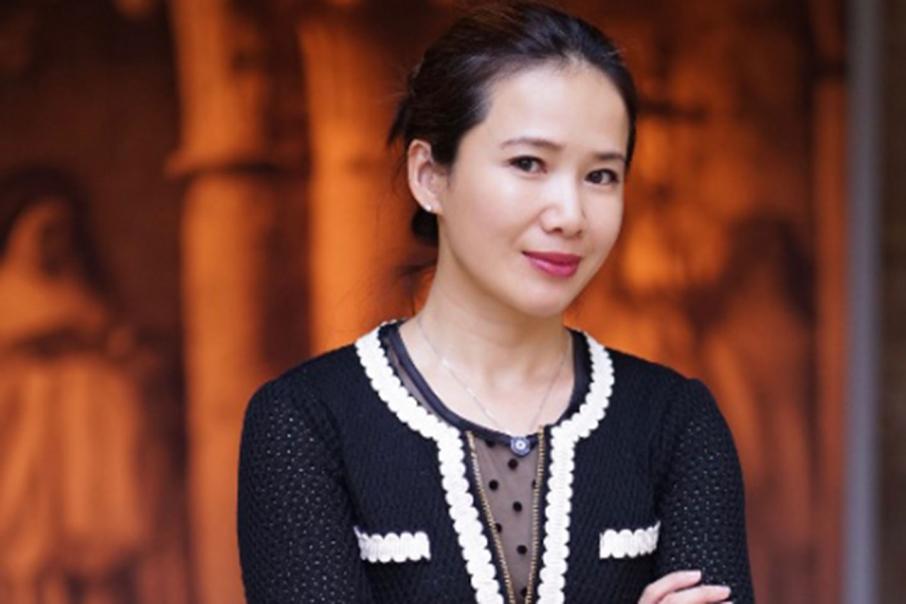 Perth companies Mineral Resources and Galaxy Resources have waded into an extraordinary dispute over their respective corporate governance standards, triggered by the role played by Chinese businesswoman Xi Xi.

MinRes said today an announcement by Galaxy was “not factually correct” as it sought to clarify the circumstances surrounding Ms Xi’s appointment to its board on September 11.

One day after MinRes announced her appointment, Galaxy said it had asked Ms Xi to resign from its board because of the “obvious and direct conflict of interest” and potential breach of fiduciary duties.

MinRes countered today by saying the Galaxy announcement regarding Ms Xi’s departure was not factually correct as it implied Ms Xi resigned from the Galaxy board after she joined the MinRes board and only after Galaxy asked her to do so.

It said the reality was Ms Xi provided the Galaxy board with written notice of her resignation with immediate effect on September 5, nearly a full week before she joined the MinRes board.

MinRes added this was done without Galaxy having to request her resignation.

A MinRes spokesman acknowledged today that the company’s own announcement on September 11 stated that Ms Xi “is currently a director of Galaxy Resources”.

The spokesman said that when MinRes made that announcement, it was aware that Ms Xi had tendered her resignation from the Galaxy board.

“We considered this issue at the time of announcing Ms Xi’s appointment to our board as a non-executive director,” he said.

“However, we concluded that it was not appropriate for our company to announce Ms Xi’s resignation from another publicly listed company’s board before that company had accepted the resignation and made its own announcement to the market.”

In today’s statement, the MinRes board said Ms Xi had conducted herself in a professional and diligent manner at all times.

“This included Ms Xi consulting with the Galaxy board of her intentions to join the Mineral Resources board well prior to her accepting that appointment,” the board said.

The board added that if Ms Xi had continued as a director of both companies, it was fully satisfied she would have avoided any situation where she may have encountered a conflict of interest and certainly would not engage in any conduct that amounted to a breach of fiduciary duty.

Ms Xi, who has a background in corporate finance and works for a Chinese private equity group, joined the Galaxy board in May.

Its core business is the Mr Cattlin mine near Ravensthorpe, which produces lithium concentrate, aka spodumene concentrate.

MinRes has a much larger range of operations including iron ore and manganese mining, along with mining services and infrastructure businesses.

It is also the operator and major shareholder in the Mr Marion mine, which produces lithium concentrate, and exports lithium ore from the Wodgina mine in the Pilbara.