Rio Tinto's long-running project to fully automate its Pilbara rail operations has achieved a milestone, with the first unmanned train journey successfully completed over a distance of nearly 100 kilometres. 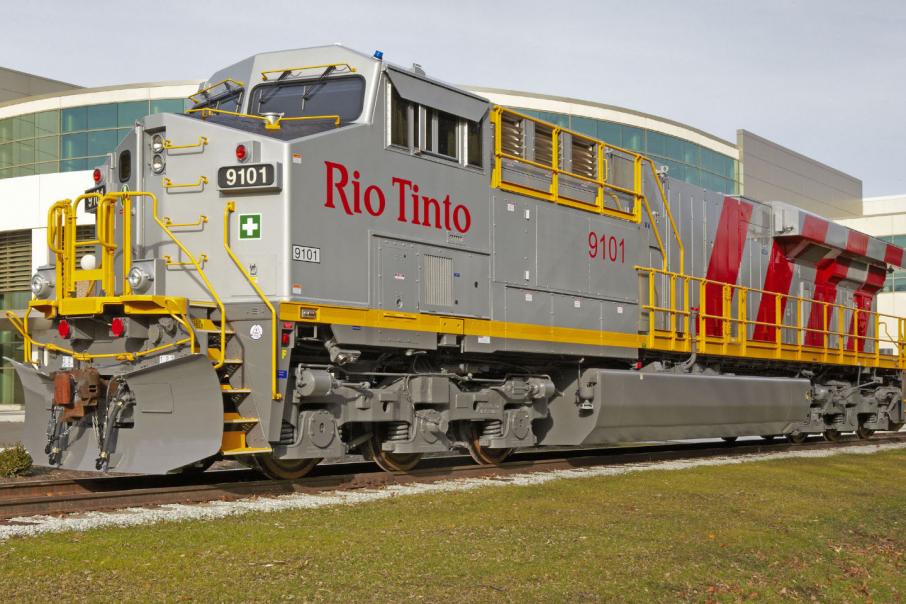 Rio Tinto is upgrading its rail fleet to operate autonomously.

Rio Tinto's long-running project to fully automate its Pilbara rail operations has achieved a milestone, with the first unmanned train journey successfully completed over a distance of nearly 100 kilometres.

That made it the first fully autonomous heavy haul train journey to take place in Australia, according to Rio Tinto, heading from from Wombat Junction to Paraburdoo in the Pilbara..

The so-called Autohaul project was part of the Mine of the Future program, which commenced in 2008 and also included the introduction of autonomous haulage trucks, automated drilling and the roll out of an operations centre near Perth Airport.

For the rail component, the cost was reportedly estimated to be at least $700 million, and it was expected to increase capacity across the Pilbara iron ore network by about 30 million tonnes annually.

Autohaul network trials began in 2015, while integration was undertaken in 2016, although it was not an easy process, with Rio reporting in 2016 that it had delayed the project schedule due to software issues.

Other reported problems included mobile communications between the trains and operations centre dropping out.

The company has previously said about 20 per cent of all train kilometres are operating in autonomous mode, but with drivers present for safety reasons.

It expects full commissioning of the system will be complete in 2018.

Rio chief executive Chris Salisbury said success in operating the Autohaul system would bring productivity benefits and be a major win for safety.

“Gains from Autohaul are already being realised including reduced variability and increased speed across the network, helping to reduce average cycle times,” Mr Salisbury said.

“Rio Tinto is proud to be a leader in innovation and autonomous technology in the global mining industry which is delivering long-term competitive advantages as we build the mines of the future.

“New roles are being created to manage our future operations and we are preparing our current workforce for new ways of working to ensure they remain part of our industry.”

That would be supported by running fibre optic cables along rail lines. 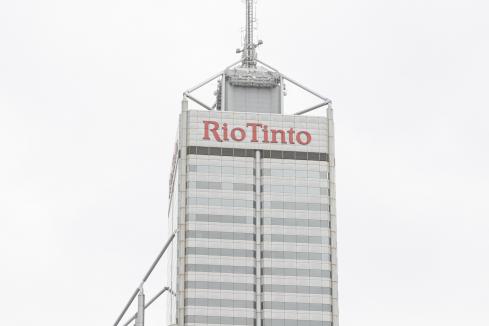