Loss-making digital media company migme has flagged a wide-ranging review encompassing its board, management and capital strategy after announcing the terms of a new convertible note issue. 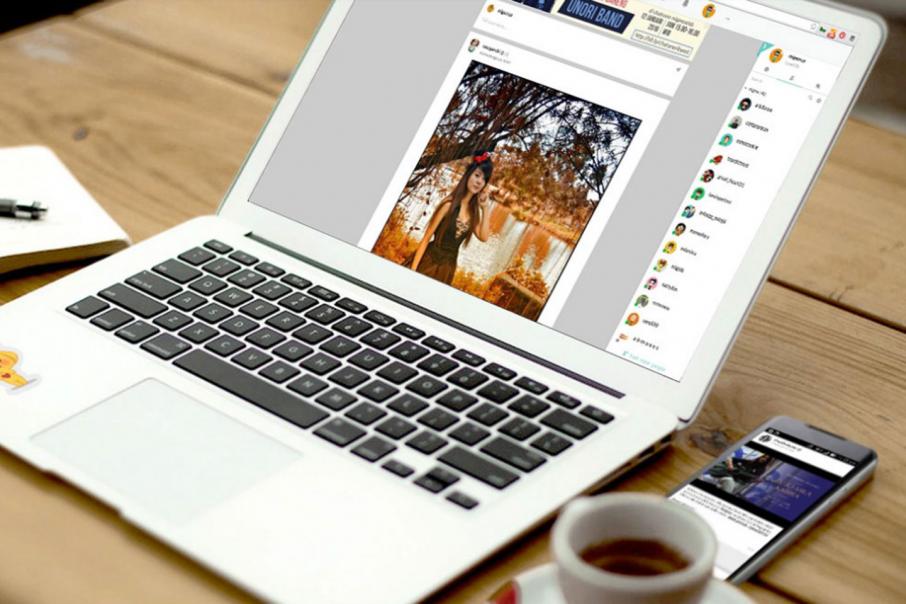 Loss-making digital media company migme has flagged a wide-ranging review encompassing its board, management and capital strategy after announcing the terms of a new convertible note issue.

Led by former Perth entrepreneur Steven Goh, the ASX-listed company said today it had issued $US750,000 of convertible notes and may issue up to a further $US6.25 million.

“The proceeds will be used to advance the business to cash flow positive and allow it to re-evaluate its capital strategy, board and management,” migme said in a statement.

The company did not provide any further details, however this brief comment signals a shift from previous announcements.

In particular, this is the first time the company has said its board and management would be reviewed.

Since listing in July 2014, the Singapore-headquartered company has had no trouble attracting users to its services but has battled to generate revenue.

In the September quarter, the number of monthly active users fell to 37 million as the company focused on customer engagement.

Cash receipts from operations were $7.6 million while operating cash outflows were $6.6 million, leaving the company with a cash balance of $5.7 million at the end of September.

The cash flow challenges facing the company have been compounded by the redemption of $3.5 million of convertible notes this year.

“Whilst the company is looking to refinance the short-term debt facilities, it is looking to a longer-term solution to better systematically match international investor interest with the capital requirement of the company,” migme said at the time.

It has yet to reveal that solution.

The new convertible notes carry an interest rate of 10 per cent, but with interest payable only on redemption or conversion, and have a maximum term of 13 months.

The stock closed 6 per cent lower today at 14 cents.