Middlemas voted on to Aviva Corp board 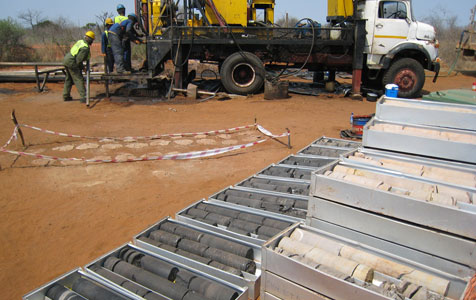 Prominent company director Ian Middlemas has been given the all-clear to chair the board of Aviva Corporation, after receiving the support of a majority of shareholders at a general meeting today.

Mr Middlemas will be joined on the Aviva board by fellow Apollo Group partner Mark Pearce.

The pair moved earlier this year to take an 8 per cent stake in Aviva, for $1.65 million, but major shareholder Sentient Group sought to block the investment.

Shareholders also today approved the sale of the company’s wholly-owned subsidiary Botswana Energy Solutions, the owner of the Mmamanstwe coal mine, for $3.5 million.

Aviva said it expected the transaction to be completed within a week.

The company took a $10.1 million loss on the Mmamanstwe project in 2010, after a 1,000 megawatt South African power project expected to take up a large portion of the mine’s output was cancelled.

At close of trade, Aviva Corp shares were up 9 per cent, at 12 cents.