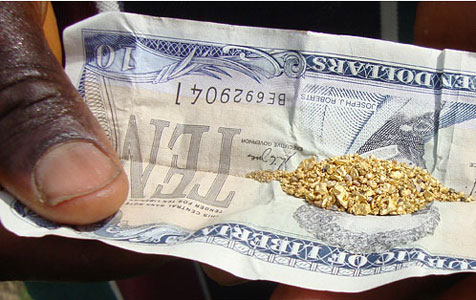 West Perth-based gold miner Middle Island Resources has raised $5 million towards its proposed acquisition of the Samira Hill gold mine in West Africa through a share placement.

Middle Island said today that a conditional placement at 10 cents per share, aimed at professional and sophisticated investors, had closed fully subscribed.

The majority of the issue was allocated to existing Middle Island shareholders, with the balance taken up by new corporate and institutional investors.

Bell Potter Securities acted as lead manager to the placement.

The successful placement satisfies one of the conditions of Middle Island’s proposed acquisition of the Samira Hill gold mine in the Republic of Niger.

The Samira Hill mine was placed on care and maintenance by its owner, Niger’s Semafo, until the sale, which was initially announced in August, is completed.

Shares in Middle Island were unchanged at 12:30PM WST at 11 cents.