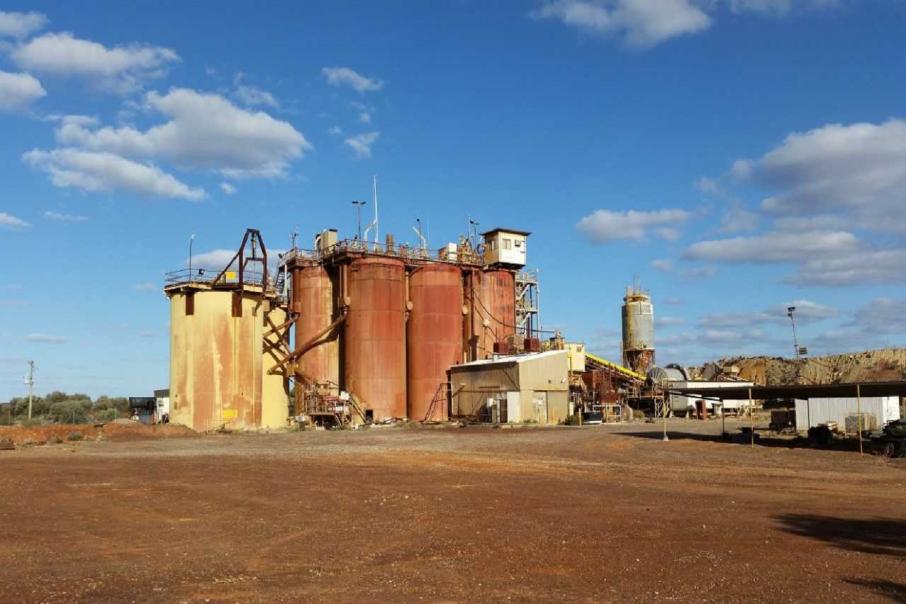 Middle Island is seeking to recommission the processing plant at its Sandstone project.

Under the off-market proposal, Middle Island is offering five of its shares for every one Alto share, which represents a 34 per cent premium to Alto's 10-day volume weighted average price of 3.35 cents per share.

Both companies have their primary operations near the town of Sandstone, located 400 kilometres northwest of Kalgoorlie in the East Murchison Mineral Field.

Middle Island bought the processing plant after Black Oak Minerals was liquidated in 2016.

The plant has not been operational since 2010, but Middle Island plans to recommission it.

In a statement, Middle Island said the merger would give Alto access to the processing plant, which would be an immediate, proximal and cost-effective processing solution for Alto's gold resources, which it otherwise does not have access to.

Its global mineral resource estimate across the main deposits of the project comprises an indicated 1.2 million tonnes at 1.9 grams per tonne of gold for 65,000 ounces.

Middle Island said it had also received indicative broker support regarding the combined group for an equity capital raising of about $5 million to advance recommissioning of the plant.

“The collective Middle Island-Alto gold assets offer a substantial growth opportunity for current and future shareholders of the combined group, via a low capital intensity and a near-term production profile.”

Alto's board has advised its shareholders to take no action in respect to the offer until a formal recommendation is made.

A wave of consolidation has recently hit the gold mining industry locally and internationally.

Doray Minerals and Silver Lake Resources are also currently in the midst of a $421 million merger, which is planned for completion in April, subject to shareholder approval.

Earlier this week Barrick Gold made a hostile $24.8 billion takeover bid for US rival Newmont Mining.