From poverty to self-sustaining, WA-founded charity The Foxglove Project is helping women in developing countries start their own business. 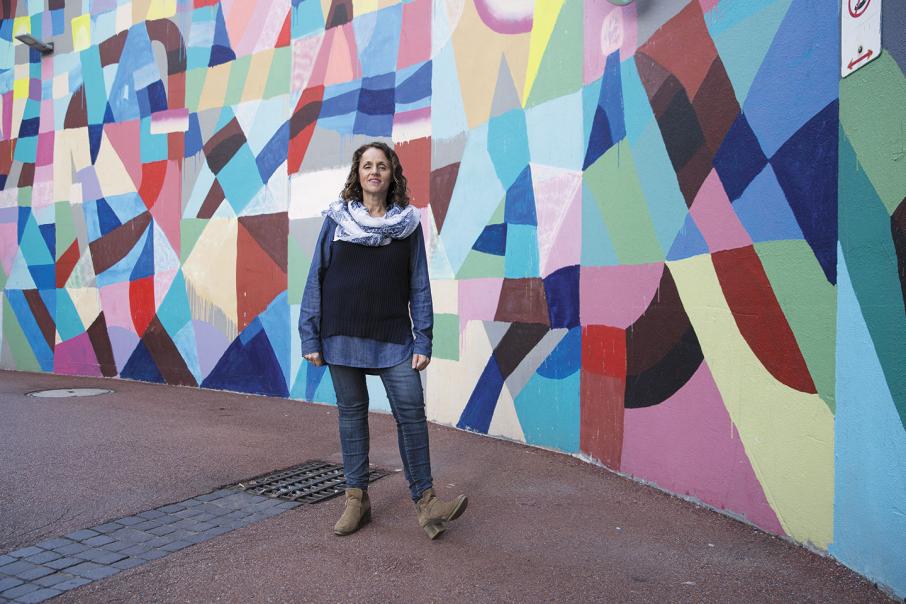 From poverty to self-sustaining, WA-founded charity The Foxglove Project is helping women in developing countries start their own business.

Kelley Chisholm had a few preconceptions when she visited Rwanda eight years ago, but encountering groups of entrepreneurial women dragging themselves and their communities out of poverty was not among them.

So rewarding have her subsequent experiences with the women of the African nation been that, after several years’ careful development and strategising, Mrs Chisholm recently launched The Foxglove Project charity to work in this space.

Her story starts in 2009, when Mrs Chisholm visited what she was told was one of the poorest and most remote villages in Rwanda.

To her surprise, she discovered a self-sufficient micro economy, powered by women running their own businesses.

These women were part of the Self Help Group (SHG) project, an initiative that now supports more than 180,000 women across the country and is overseen by charitable organisation African Evangelical Enterprises Rwanda (AEE).

Having supported and worked with charities across Western Australia her whole life, Mrs Chisholm had always wanted to lead her own organisation that promoted international development.

“I had seen examples of development in the past but consistently faced this sub-culture of ‘let’s just give money and somehow our money will bring results’,” Mrs Chisholm told Business News.

“Our money wasn’t making a difference in these developing countries, there was no long-term sustainable change.

“I saw that this had capacity to scale; these women weren’t dependent on any external group providing ongoing money or even leadership.”

Each group is made up of 20 village women of the same socioeconomic background (the poorest in a community) who join for life. 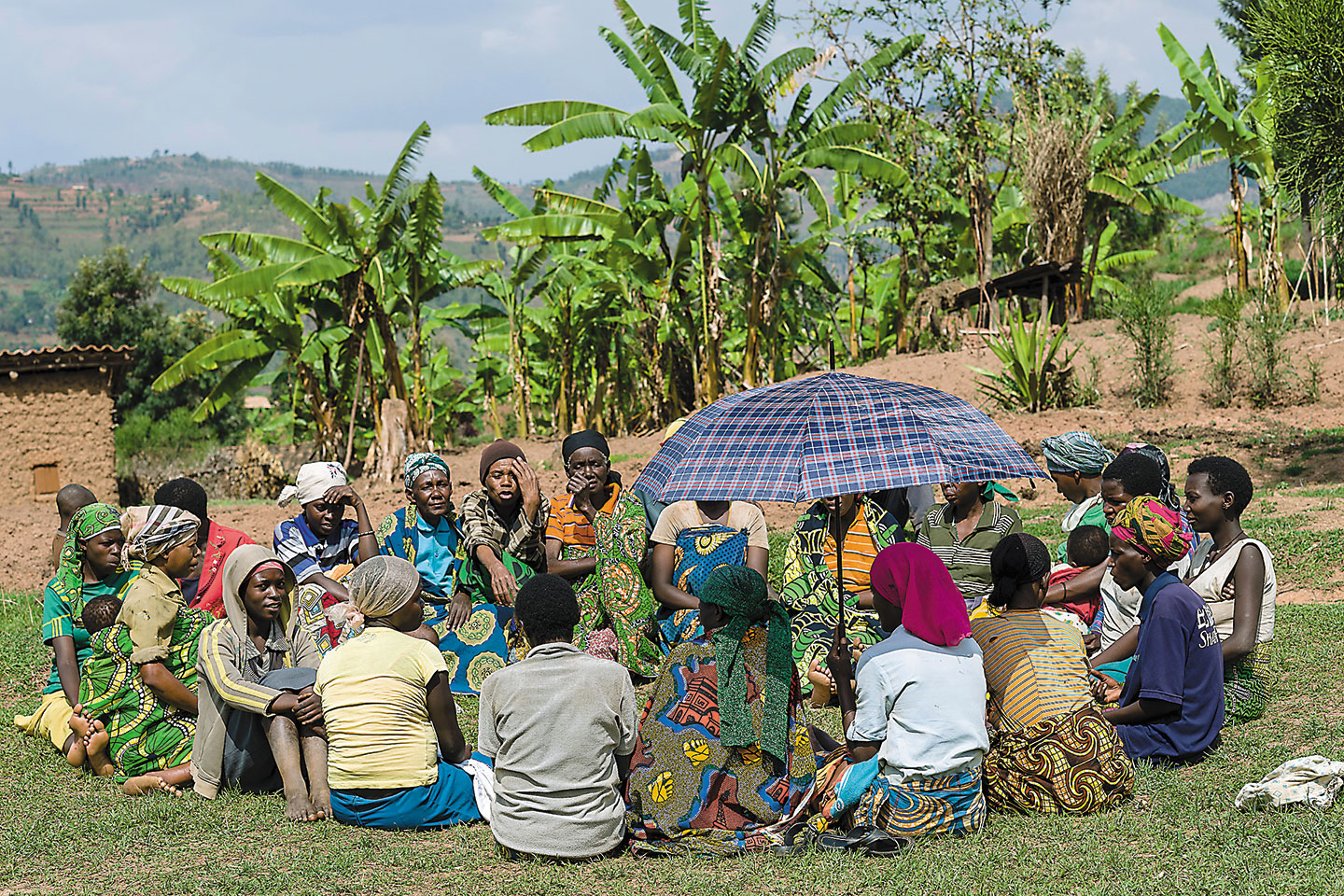 Literacy, agricultural practices and bookkeeping are just some of the skills women gain from the Self Help Group. Photo: Geoff Bartlett

For the first six months, women attend weekly meetings for social support and training, which are coordinated by AEE facilitators. Sessions cover a range of life skills including literacy, conflict resolution, health and hygiene, entrepreneurship, agricultural practices, animal husbandry, as well as building financial capabilities in bookkeeping, savings and loans.

Each member is also expected to save an average of 50 Rwandan francs a week (around seven Australian cents), which is pooled into a fund so that by the end of the six months each woman can take out a loan to start a small or group business.

Mrs Chisholm said groups were able to run autonomously within a year, with the women having developed the skills and accumulated enough money to be able to support themselves.

“If they hadn’t sacrificed those savings every week they wouldn’t have felt like they really wanted it; they would have just see it as an option,” she said.

Mrs Chisholm said the first SHG woman she met had initially taken out a loan to plant spring onions and was now earning $US50 a week, in a country where average earnings of those living in extreme poverty was around $US80 a year.

After repaying her loan, the woman had enough money left to grow tomatoes. As her revenue multiplied she was able to afford a goat, to make cheese, then to buy a cow, to sell milk, and eventually buy a motorbike, which she uses to transport people to the main road.

Mrs Chisholm said these women became completely independent within 12 months, and were able to buy private healthcare and provide education and adequate meals for their families.

“Help a woman and it is proven that she will bring five to nine people out of poverty with her,” she said. “The results were insane, and I thought if it’s true then I will give my life to this.”

Mrs Chisholm tracked the groups for three years as part of her masters degree in international and community development. By the end of 2014 she had founded The Foxglove Project, but didn’t publicly launch the charity until last month.

Foxglove, named after a flower that is self-sowing, is an Australian registered charity that aims to raise funds, resources and awareness for overseas projects and indigenous organisation partners that deliver sustainable and locally driven women projects.

Mrs Chisholm said Foxglove had already funded 200 SHGs for 4,000 women in Rwanda’s Nyamagabe province, with the goal of forming 800 more as part of its Grassroots Rwanda campaign, where a one-off payment of $30 covers the cost of one woman, $600 for an entire group.

Foxglove also has campaigns based in India and Cambodia, and Mrs Chisholm hopes something similar could be adapted across Australia’s rural communities.

“Our job is to see the capacity of people before they see it themselves,” she said.

“It’s not just about the business, it’s living a richer life of independence and self-determination.”