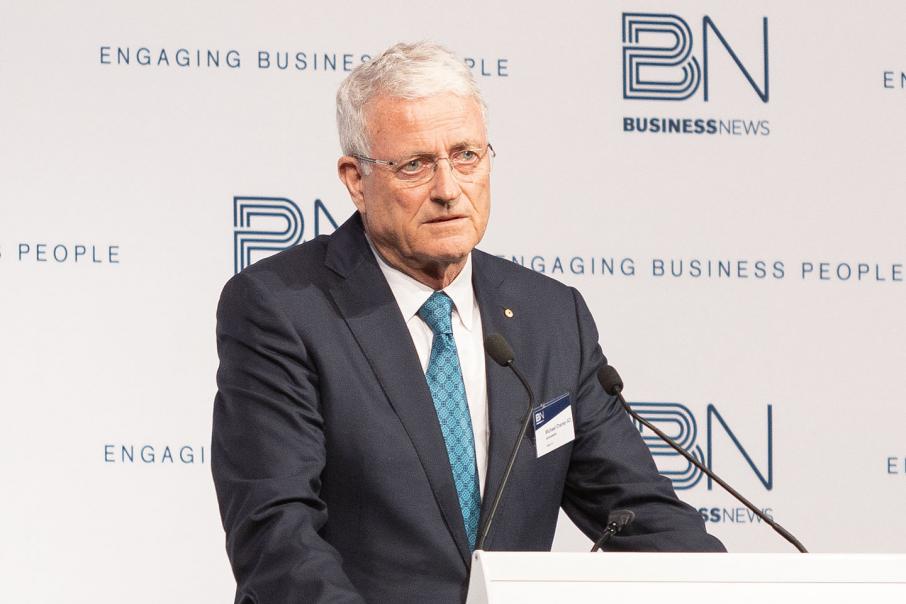 Mr Chaney has more than 40 years’ experience as a senior executive and director, including as chair of Woodside Petroleum and National Australia Bank and as a director of BHP.

He was also the chancellor of the University of Western Australia between 2005 and 2017.

The 71-year-old is currently non-executive chair of Wesfarmers, having served in the role since 2015.

He led the diversified group as managing director between 1992 and 2005, earning a reputation as one of Australia's most successful business leaders.

He will assume the role of non-executive chair at Northern Star from July 1, when Mr Beament steps down from the board to join local copper company Venturex Resources as an executive director.

“I am delighted that Michael has agreed to take on the role of chair of Northern Star,” Mr Beament said.

“He is one of Australia’s most respected and successful business leaders whose vast knowledge and experience at the highest levels will be invaluable to the company as it embarks on its next chapter.”

Mr Chaney said he relished the opportunity to chair the combined group.

“Northern Star is in an enviable position with a world-class gold inventory and strong ESG credentials which is testament to the exceptional quality of its team,” he said.

“I look forward to working with the team to help ensure the company continues to generate strong operational, financial and ESG results for the benefit of all its stakeholders.”

Details of Mr Chaney’s remuneration are yet to be announced.

Northern Star is one of Australia's top 50 stocks, with a market capitalisation of $13.1 billion.

It also ranks as a top 10 global gold miner.