Graphite explorer Metals of Africa has announced a $9 million capital raising and rebranding plans, with the company to change its name to ‘Battery Minerals Limited’. 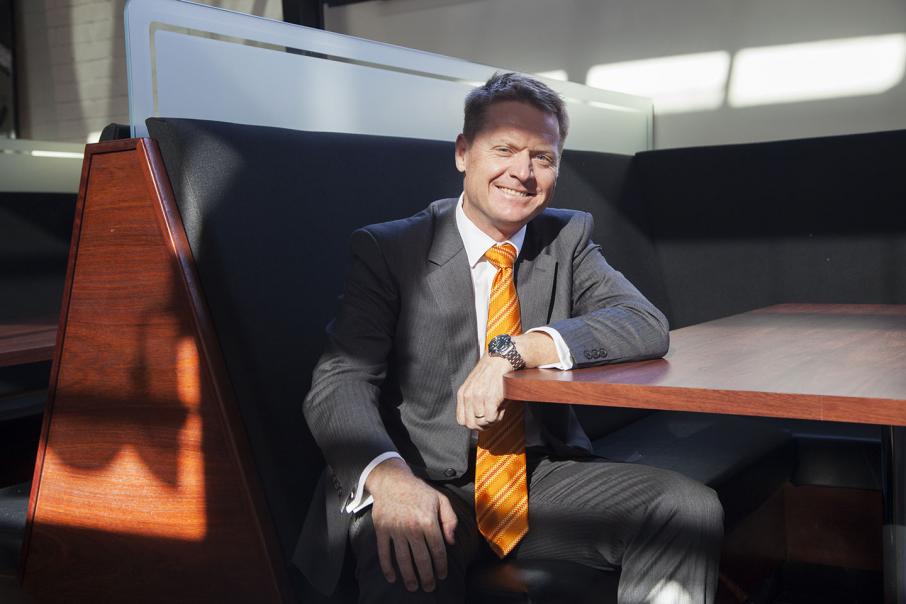 Graphite explorer Metals of Africa has announced a $9 million capital raising and rebranding plans, with the company to change its name to ‘Battery Minerals Limited’.

Perth-based Metals of Africa said today it would place 100 million shares at 9 cents a share to raise the funds, which will be used to progress its graphite projects in Mozambique.

The price of the raising represents a 1.8 per cent discount to the company’s 15 day volume-weighted average price.

“The high level of demand for the placement is a big tick for the work we’ve done to date at our graphite assets in Mozambique,” managing director Cherie Leeden said in a statement.

“The potential of the battery minerals industry is enormous and graphite is a key ingredient in all lithium ion batteries, arguably the most important battery of our time.

“We are advancing high quality projects in the best graphite province in the world.

“The definitive feasibility study at the Montepuez Project will be completed in December and the funds raised will allow us to rapidly commence building a project team to develop the project and deliver value for shareholders.”

Metals of Africa, which last month attracted former Atlas Iron boss David Flanagan as its new chairman, has also announced plans to change its name to Battery Minerals, to align more closely with its corporate image and brand, with a greater focus on its graphite operations.

The company will seek shareholder approval for the name change. 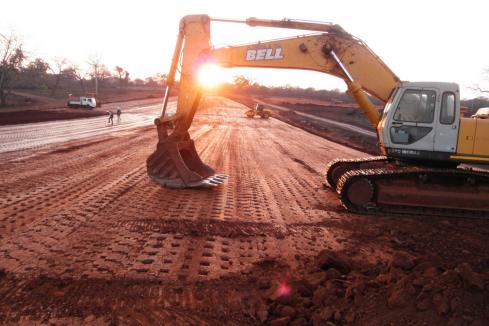