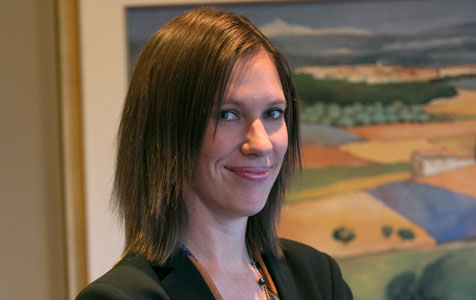 Metals of Africa has announced plans to raise nearly $2.5 million to fund exploration activities and first drilling at the Rulio prospect at its Rio Mazoe base metals project in Mozambique.

The capital raising will take place in three tranches; a share placement, a rights issue and a loyalty option issue.

CPS Capital Group will lead manage and underwrite the three tranches, with the placement and the rights issue to be priced at 10 cents per share.

The loyalty options will have a three year term and an exercise price of 15 cents per share.

“These funds will allow the company to enter into a maiden drilling program on the highly prospective Rulio prospect whilst simultaneously exploring for additional high priority drill targets,” executive director Cherie Leeden said.