OPINION: Kalgoorlie has had a few wild rides over the years thanks to its reliance on two metals that can lurch from one extreme to another in a matter for days. Right now, it appears, the stars are aligning for gold and nickel. 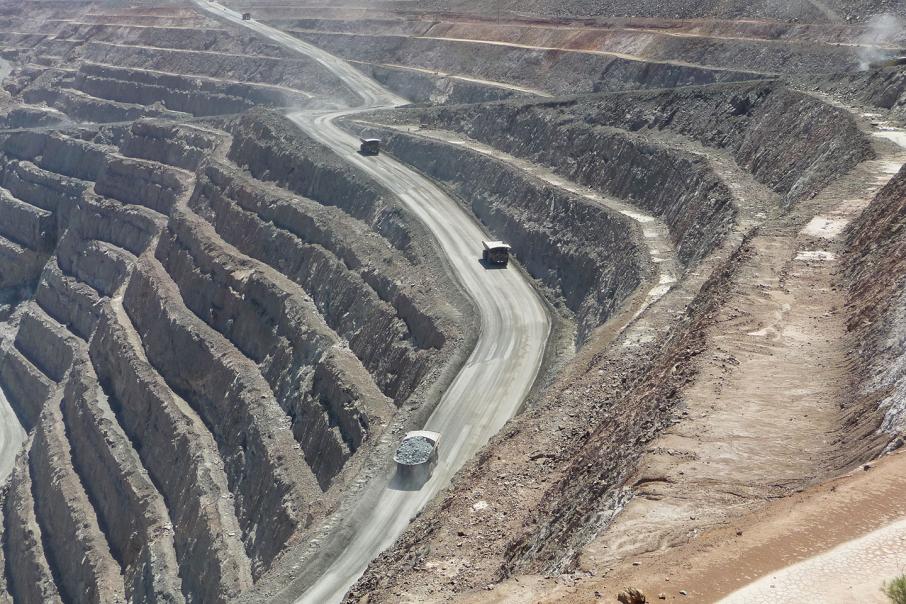 OPINION: Kalgoorlie has had a few wild rides over the years thanks to its reliance on two metals that can lurch from one extreme to another in a matter for days. Right now, it appears, the stars are aligning for gold and nickel.

Gold is starting to benefit from the upheaval associated with US President Donald Trump, while nickel is in favour due to uncertainties associated with government decisions in the Philippines.

If current price moves are maintained, or extended, Western Australia’s mining capital could have its best year in a decade.

There is no guarantee that higher gold and nickel prices will last, but there is a reasonable chance; and that could help Kalgoorlie’s property market.

I’ll take a look at gold first, because it has been the historic leader in Kalgoorlie. What has happened since the start of the year is extremely positive, with the lowly $US1,145 an ounce on January 2 having increased 7.6 per cent in a matter of weeks to the latest price of $US1,232/oz.

The local price hasn’t done as well for Australian gold miners, thanks to the weakening of the $US. Since early January, the local gold price has picked up from $A1,594/oz to $A1,611/oz, a price at which just about anybody mining gold can make a profit.

Gold will continue to move up so long as Mr Trump behaves erratically and disturbs investors, who crave certainty over uncertainty.

It will be different with nickel, which has been on a government-led roller coast for the past six months, first on reports that the Indonesian government would not ban exports, then when the government did do that, news that the Philippines would force the closure of polluting mines, mainly nickel.

Deutsch Bank described the situation as ‘feint right, duck left’. If the Philippines sticks to its plan, 21 mines will close and the nickel price will rise.

Deutsch Bank estimates that the action by the Philippines will cut its nickel output by around 200,000 tonnes, or 50 per cent of the country’s annual production.

Little wonder, then, that the nickel price has been rising from $US4.20 a pound when the ban looked unlikely to recent sales at $US4.70/lb.

With gold and nickel on the rise, it’s easy to feel optimistic about the outlook for Kalgoorlie.