Subiaco-based Cyprium Metals is set to acquire copper assets in WA from Metals X while announcing a $90 million capital raising to help fund the purchase. 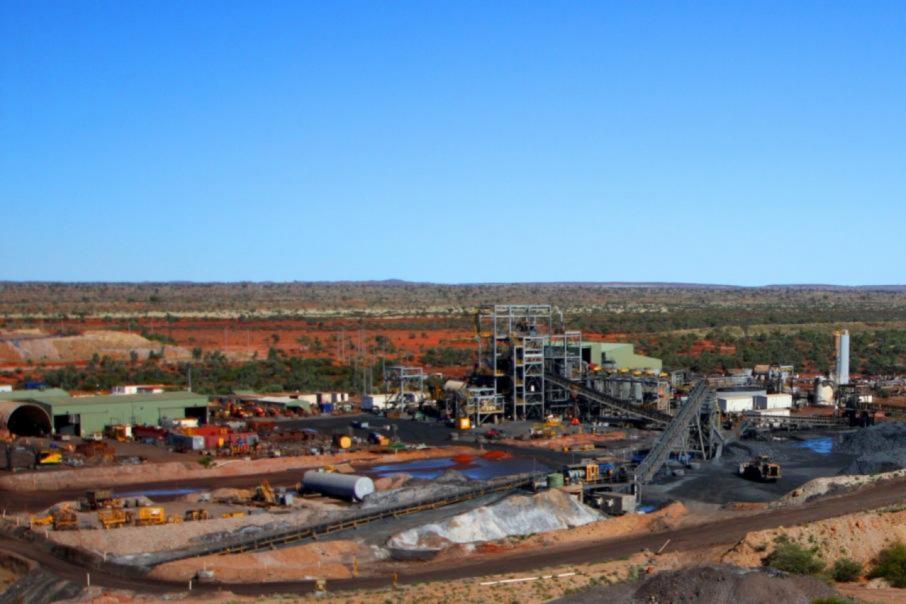 Subiaco-based Cyprium Metals is set to acquire copper assets in Western Australia from Metals X while announcing a $90 million capital raising to help fund the purchase.

The deal involves Metal X’s Nifty operations, currently under care and maintenance, and the Maroochydore and Paterson exploration projects.

The sale comprises $24 million in cash and $36 million in convertible notes issued to Cyprium, which have a four-year date of maturity.

Cyprium will also replace about $6.5 million in financial assurances relating to Nifty.

Metals X executive director Brett Smith said the sale reinforced the business' strategy of focussing on the development of its tin portfolio.

"The combination of a cash payment at completion, plus the release of our cash-backed bonds, will provide working capital to Metal X allowing a reduction in debt," he said.

Metals X is being advised by HopgoodGanim Lawyers on the sale.

Cyprium executive director Barry Cahill said it was a transformational deal that would provide the business with an outstanding coppor portfolio.

"We have regularly ranked Nifty at the top of our Australia copper project acquisition target list and are delighted to have secured this as part of our quality suite of copper development projects," he said.

The business will issue approximately 450 million shares priced at 20 cents under the placement, which is being managed by Canaccord Genuity and Euroz Hartleys.

Cyprium shares closed down 2 per cent to trade at 24 cents, while Metals X closed up 8.8 per cent to 18 cents.