Diversified miner Metals X has confirmed a $115.6 million capital raising and plans to demerge its gold assets into a new company, which will be led by existing chief executive Peter Cook. 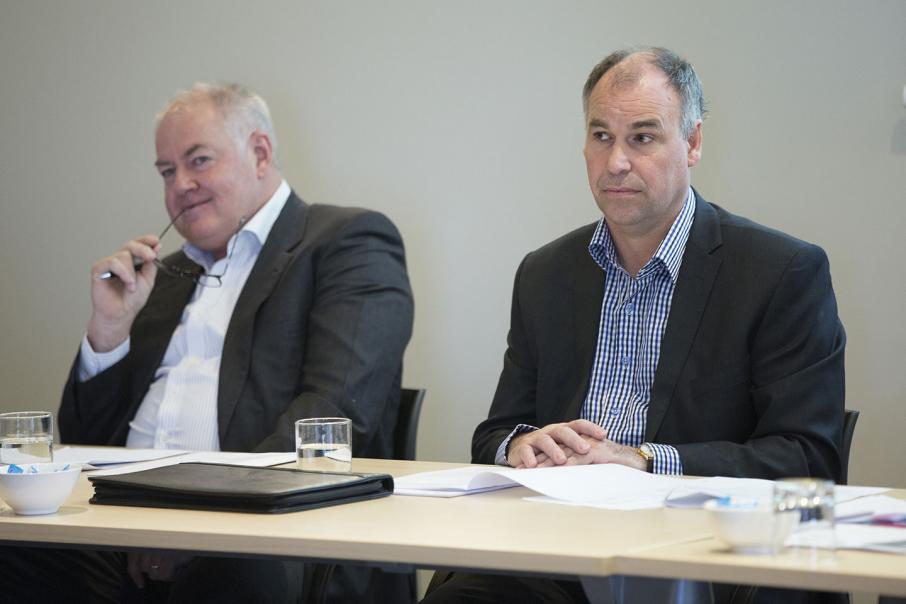 Diversified miner Metals X has confirmed a $115.6 million capital raising and plans to demerge its gold assets into a new company, which will be led by existing chief executive Peter Cook.

Metals X raised $100.6 million through the placement of 68 million shares at $1.48 each, and plans to raise a further $15 million by way of a share purchase plan at the same price.

The price of the raising represents a 4 per cent discount to the company’s 30-day volume weighted average price.

Metals X also announced today that, after completing its takeover of Aditya Birla Minerals and taking full ownership of the Nifty copper mine, it would seek approval for the spin-out of its gold operations into a separate entity.

“The company believes its base metals division can stand alone as a formidable diversified base metals company, with production from its tin and copper assets and expansion and growth assets in tin, copper and nickel,” the Perth-based miner said.

“Given prevailing economic and market conditions, the board of Metals X believes the time is now right, and its shareholders are better served if the company looks to separate its gold division from the remainder of the diversified base metal assets.”

Metals X said its shareholders would own equal interests in both of the entities, with cash and working capital to be split up so that both companies have enough funding for their operations and growth plans.

“It is intended that a complete separation of the gold and base metals assets is effected with no cross-holdings between the two companies,” it said.

“Following the equity raising and demerger process, our shareholders will own shares in two formidable mining companies with great opportunity and outlook to grow and prosper,” Mr Cook said.

New board structures are yet to be finalised.

Canaccord Genuity was lead manager and book runner for the placement, while Bell Potter Securities co-managed the raising.