A Sydney-based fintech company is seeking an ASX listing through the reverse takeover of local resources company Metallum. 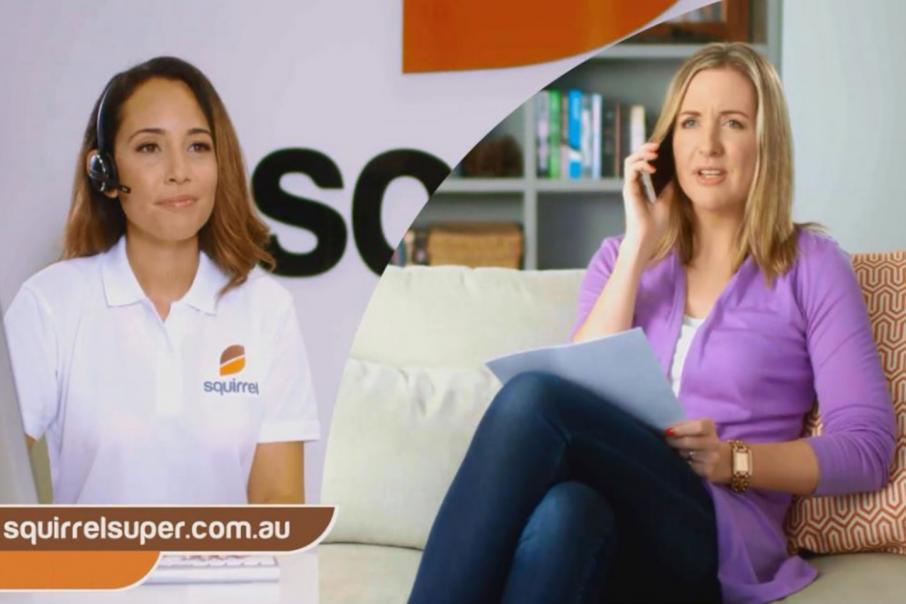 A Sydney-based fintech company is seeking an ASX listing through the reverse takeover of local resources company Metallum.

Metallum plans to wholly acquire Squirrel, a software and services company that specialises in self-managed superannuation fund software, and adopt its business model.

Squirrel operates its web-based software, supported by a workforce of 25 employees based in Sydney.

Under the terms of the acquisition, Metallum will issue Squirrel 690 million shares at 2.4 cents each, valuing the deal at about $16.6 million.

Metallum will also issue 126 million in performance shares, subject to the achievement of certain revenue milestones.

The company will also undertake a minimum $3 million capital raising at 2.4 cents a share, and also plans to raise $3.18 million through the exercise of existing options, at the same price.

Metallum said it expects the exercise to be fully underwritten by Merchant Corporate Finance.

If the deal is successful, Metallum chairman Winton Willesee will be the only existing board member to remain with the company, while Squirrel nominees Damien Linn, Brian Armstrong and Steven Fornasaro will join the board of the company, which will be renamed ‘Squirrel Limited’.

The company hopes to begin trading under its new name and business model by November.

Metallum shares have been suspended from quotation last trading at 3.2 cents each.