SPECIAL REPORT: West Perth-based junior Metalicity is developing a plan to take the Admiral Bay zinc deposit in the Canning Basin to production, two years after the project was bought from the collapsed Kagara Mining. 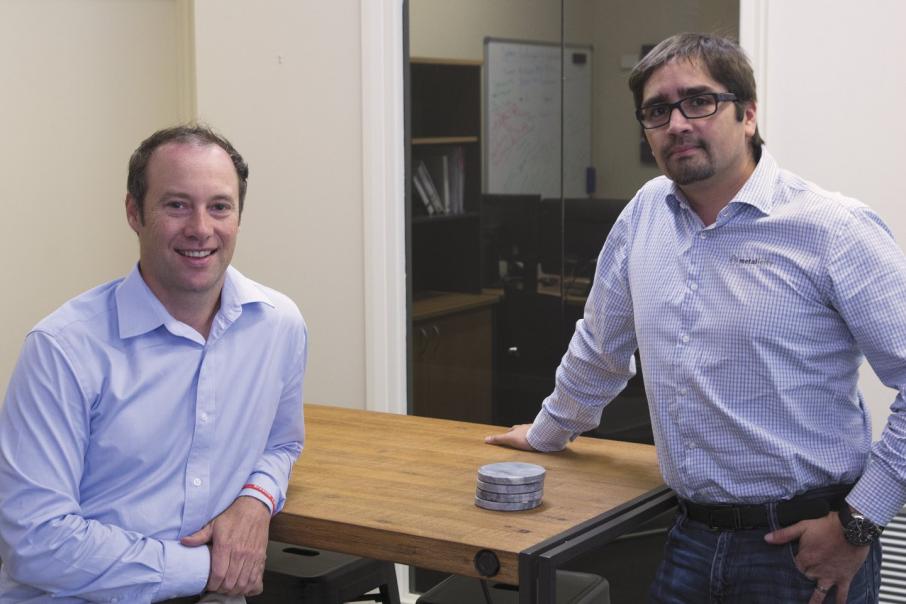 West Perth-based junior Metalicity is developing a plan to take the Admiral Bay zinc deposit in the Canning Basin to production, two years after the project was bought from the collapsed Kagara Mining.

It represents a significant investment for Metalicity, with Kagara previously estimating that it would cost more than $1 billion to get into production.

For other stories in the 2017 mining projects feature, see here.

That would make it at least twice as expensive as any mining project currently under way, according to the BNiQ projects list (page 18), and additionally the most valuable base metals investment in Western Australia in recent years, ahead of Independence Group’s $443 million Nova nickel mine completed last year.

The Admiral Bay mine could have a lifespan of at least 20 years and produce up to 5 million tonnes of zinc per annum.

Metalicity project manager Leonardo Romero told Business News the company had started work on a drilling plan and a pre-feasibility study, with the latter due in around December.

“We initially reviewed the option of continuous mining (longwall) based on the information regarding the orebody geometry and rock properties; this option has the added benefit of significantly lower operating costs and higher production volumes.”

That was because of the reasonably soft nature of the rock, and the mineralisation’s strike length of about 15 kilometres.

The method is used in coal mining, involves the use of one or two machines to cover the entire width of the strike, proceeding along its longest axis without a need for drilling or blasting.

Open stoping, by comparison, means creating a large void and removing rocks from the bottom of the void, and is often used when rocks are generally strong enough to avoid collapse without reinforcement.

The significant depth of the deposit, about 1,500 metres below ground, will be a challenge, particularly in terms of the shaft depth required to access the ore body, which could take years to dig.

The depth is already having an impact.

“Traditional drilling from surface is capital intensive for underground orebodies; however the advances in technology and knowledge related to directional drilling are significant,” Mr Romero said.

“A different and leaner approach is required and we are currently working on this plan for the feasibility study.”

Metalicity has pursued a financing deal with China Nonferrous Metal Industry’s Foreign Engineering and Construction Co subsidiary, and the two companies signed a memorandum of understanding earlier this year.

Recent moves in the price of zinc have given Metalicity cause for optimism with regard to the Admiral Bay mine, with the metal recovering from a low of 70 cents per pound in late 2015 to be around $1.20 in recent weeks.

In terms of other base metals projects planned or in development, only a mill recovery job at Western Areas’ Cosmic Boy nickel operation is currently in train, while the pipeline of potential work includes the Monty copper mine that 70 per cent holder Sandfire Resources is likely to green light.

A further possibility is for Western Areas to develop the $210 million Odysseus mine at Cosmic Boy, although that project is a bit further along the pipeline.

At least three nickel mines have closed in the past two years, including Mincor’s Kambalda operation and Panoramic Resources’ Savannah project. 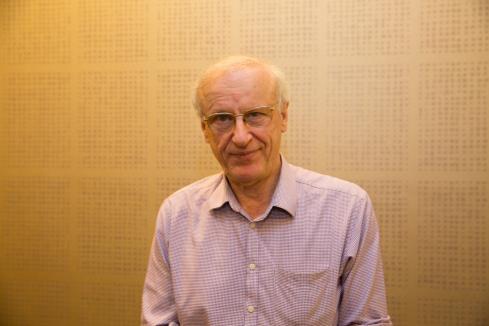