Nex Metals Explorations has sought undertakings from joint venture partner Metalicity after alleging a breach in the pair's joint venture agreement amid a hostile takeover. 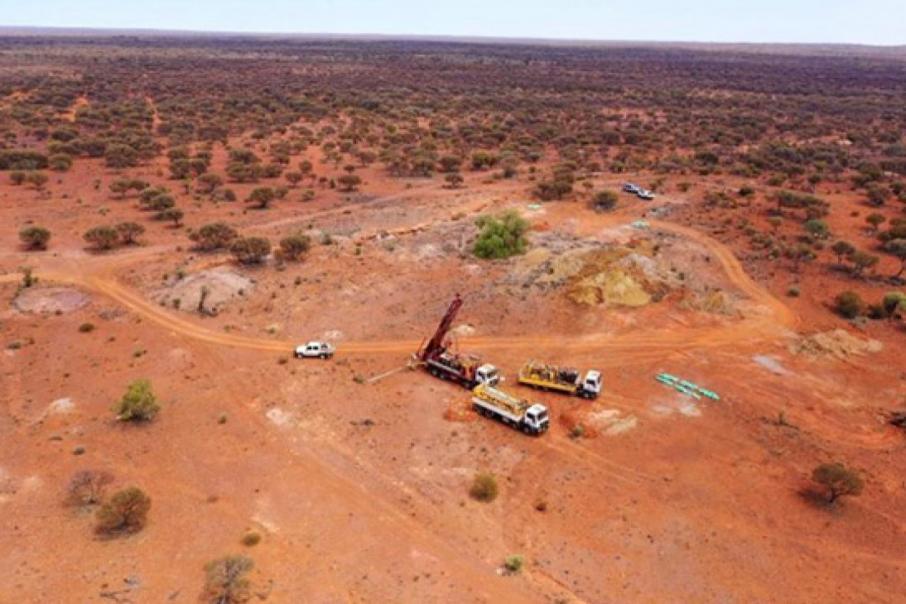 Nex Metals Explorations has sought undertakings from joint venture partner Metalicity after alleging a breach in the pair's joint venture agreement amid a hostile takeover.

Metalicity last week proposed to acquire at least 90 per cent of Nex’s issued capital in an all-scrip deal that valued the target at about $12.8 million.

Nex said it would evaluate and assess the terms of the proposal but advised shareholders they shouldn’t take action until further announcement.

The Tom Percy-chaired company claims it’s yet to receive a formal bid from Metalicity.

This afternoon, Nex announced its legal representative had written to Metalicity explaining it considered the bidder to have breached the pair’s joint venture agreement over the Kookynie and Yundamindra gold projects in Western Australia.

Further, Nex requested that Metalicity and subsidiary KMPL provide the company with written undertakings before September 24 to confirm neither entity would “progress, encourage or facilitate” the takeover proposal.

Nex said it could seek injunctive relief if it didn’t receive the undertakings in time.

The duo entered into a JV agreement in mid-2019 when Metalicity agreed to spend $5 million on exploring Nex's Kookynie and Yundamindra projects, located close to Leonora.

Metalicity since met that cost and now has a 51 per cent controlling interest in the assets. It is seeking to consolidate ownership of both projects, having offered 4.81 of its shares for every Nex Metals share that it doesn't already own.

The offer is a 30 per cent premium to Nex’s traded price on September 13, the day before Metalicity announced its off-market takeover proposal.

Nex is expected to retain a 37.5 per cent stake in the combined group.