Metal Hawk’s share price closed up 30 per cent on its first day of trading, while fellow gold explorer Medallion Metals has sought an ASX listing before Christmas. 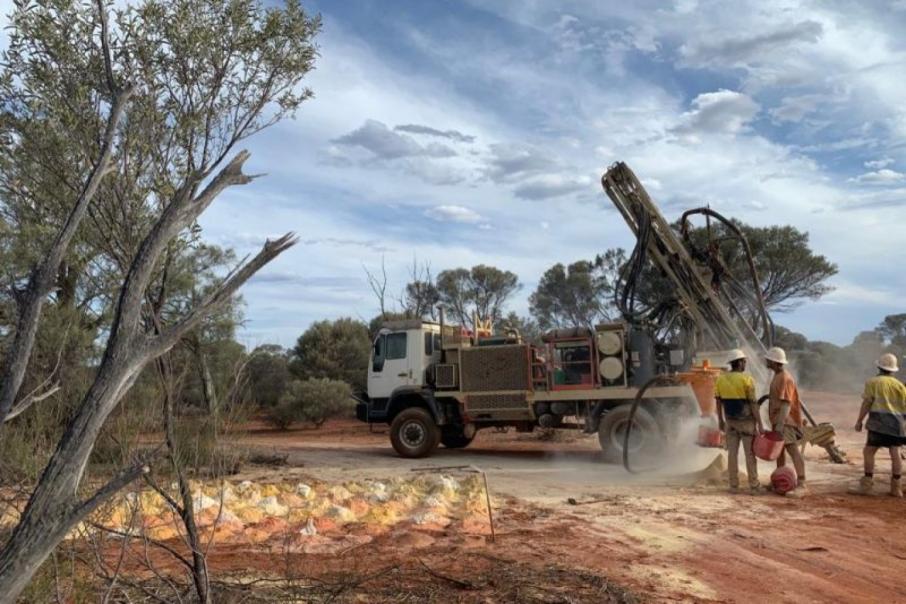 Metal Hawk’s share price closed up 30 per cent on its first day of trading, while fellow gold explorer Medallion Metals has sought an ASX listing before Christmas.

Both companies are seeking to develop gold projects in Western Australia.

Metal Hawk, based in West Perth, raised $5.5 million from its initial public offering (IPO), which was priced at 20 cents and closed oversubscribed earlier this month.

The IPO, not underwritten, was led by Canaccord Genuity.

The business began trading on the ASX today, at 25.5 cents per share, before hitting a high of 30.5 cents and closing at 26 cents.

Its market capitalisations stands at about $9.5 million.

Drilling has begun at Emu Lake, which is also highly prospective for nickel sulphides.

Both projects are included in Metal Hawk’s farm-in and joint venture arrangement with nickel producer Western Areas, which could earn up to a 75 per cent in project interests by spending $7 million on exploration within five years.

Meanwhile, fellow gold explorer Medallion Metals is seeking to raise a minimum of $15 million from its IPO followed by an ASX listing on December 24.

Medallion says it will use the funds raised to develop projects in the Goldfields-Esperance region including its 8.8 million tonne Ravensthorpe gold project, which has about 674,000 ounces of gold at a grade of 2.4 grams per tonne.

The business acquired Ravensthorpe along with its Jerdacuttup project in 2016 for $5.5 million. It has spent $15.3 million on resource definition drilling to date.

Chairman John Fitzgerald said Medallion was seeking to become a high-margin gold producer in the near future, targeting 80,000oz per annum.

Its IPO is priced at 40 cents per share, and is being led by Ord Minnett and New Holland Capital. 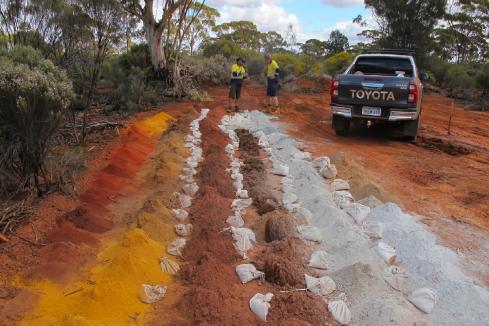