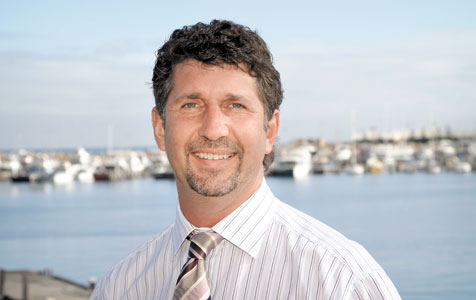 Mermaid announced today that Mr Weber had sold $3.5 million worth of the company’s shares on-market at an average price of $3.69 per share.

In April, Mr Weber sold $5.4 million worth of Mermaid shares for the same reason, following the sell-down of $2.4 million in shares in February.

Between the two early-year sell-offs, Mr Weber purchased $4.5 million in Mermaid shares by exercising 1.4 million options priced at $3.05 each.

Mr Weber’s move follows Wednesday’s announcement from Wesfarmers that Messrs Goyder and Bowen had sold $2.28 million and $1.08 million in the company’s stock, respectively.

Wesfarmers said Mr Goyder and Mr Bowen offloaded the shares on-market in order to meet tax liabilities associated with shares allocated as part of the company’s annual incentive plan in 2009-10.