It was 20 years’ ago this month that Perth’s two largest law firms surprised the business community by merging their operations. Herbert Smith Freehills hosted many of the 50-plus partners who were there at the time to mark the occasion. 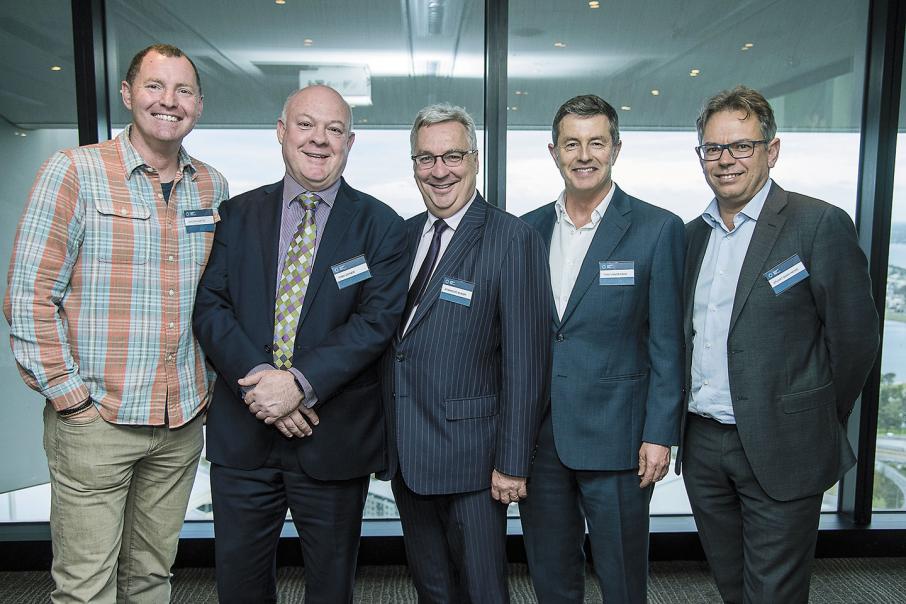 It was 20 years’ ago this month that Perth’s two largest law firms surprised the business community by merging their operations. Herbert Smith Freehills hosted many of the 50-plus partners who were there at the time to mark the occasion.

The merger of Parker & Parker and Freehill, Hollingdale & Page in September 1997 was a momentous event that highlighted a shift away from independent state-based law firms.

The merged firm had just more than 50 partners and 300 staff. And while those numbers have been whittled down to 22 partners and 250 staff, Herbert Smith Freehills is still Western Australia’s largest law firm, according to data in the BNiQ Search Engine.

Peter Mansell, who was then managing partner of Freehills, and John Atkins, who was managing Parkers, were the main drivers of the merger.

It was Mr Mansell, who has subsequently been in the thick of multiple takeover deals as a company director, who suggested the merger in November 1996. 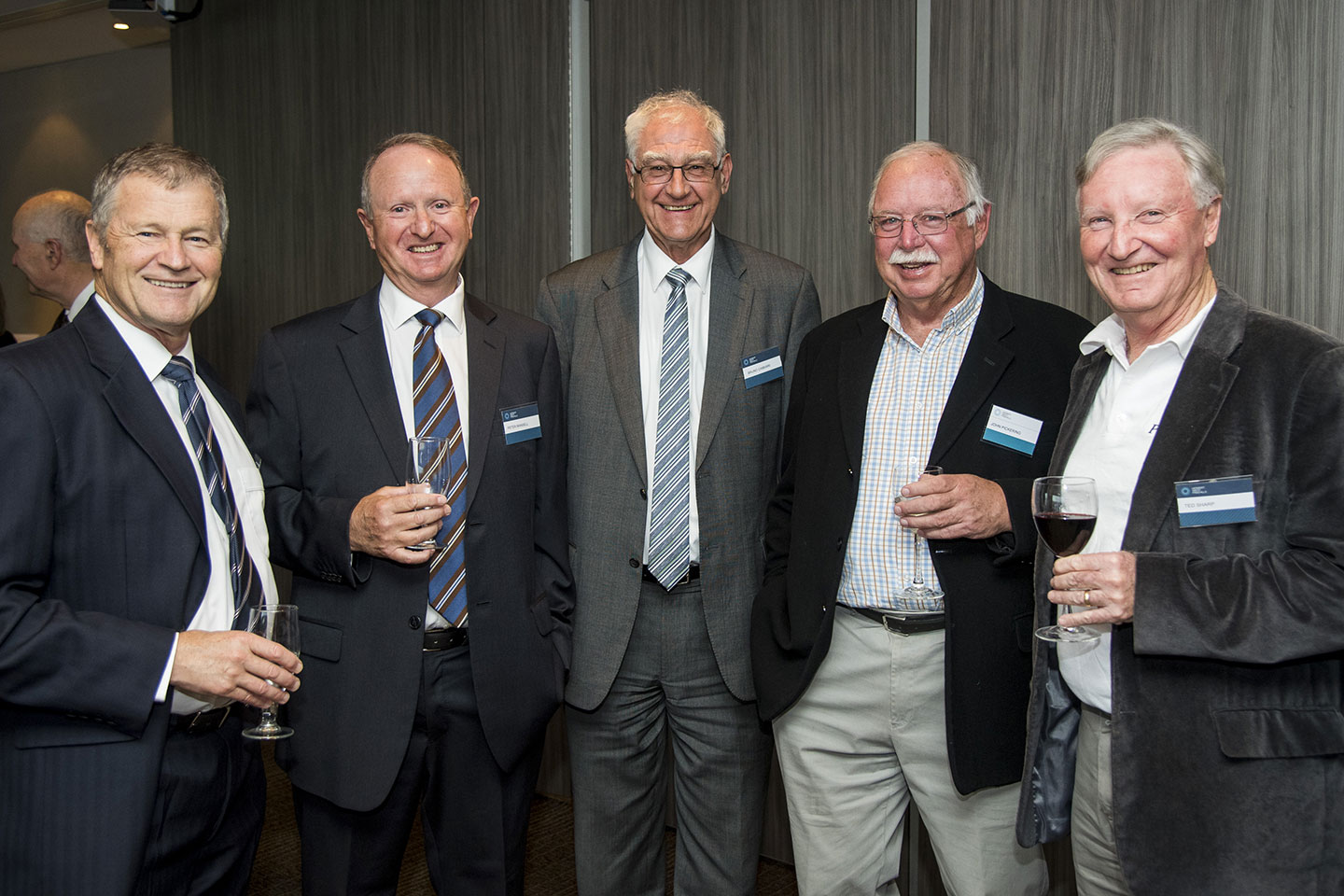 Mr Atkins, who is WA’s agent general in London, previously told Business News the merger caught many people by surprise.

“It came as a shock to everybody, it was not what people expected,” Mr Atkins said.

The merger followed, and was arguably a result of, another development that stunned the state’s legal community. 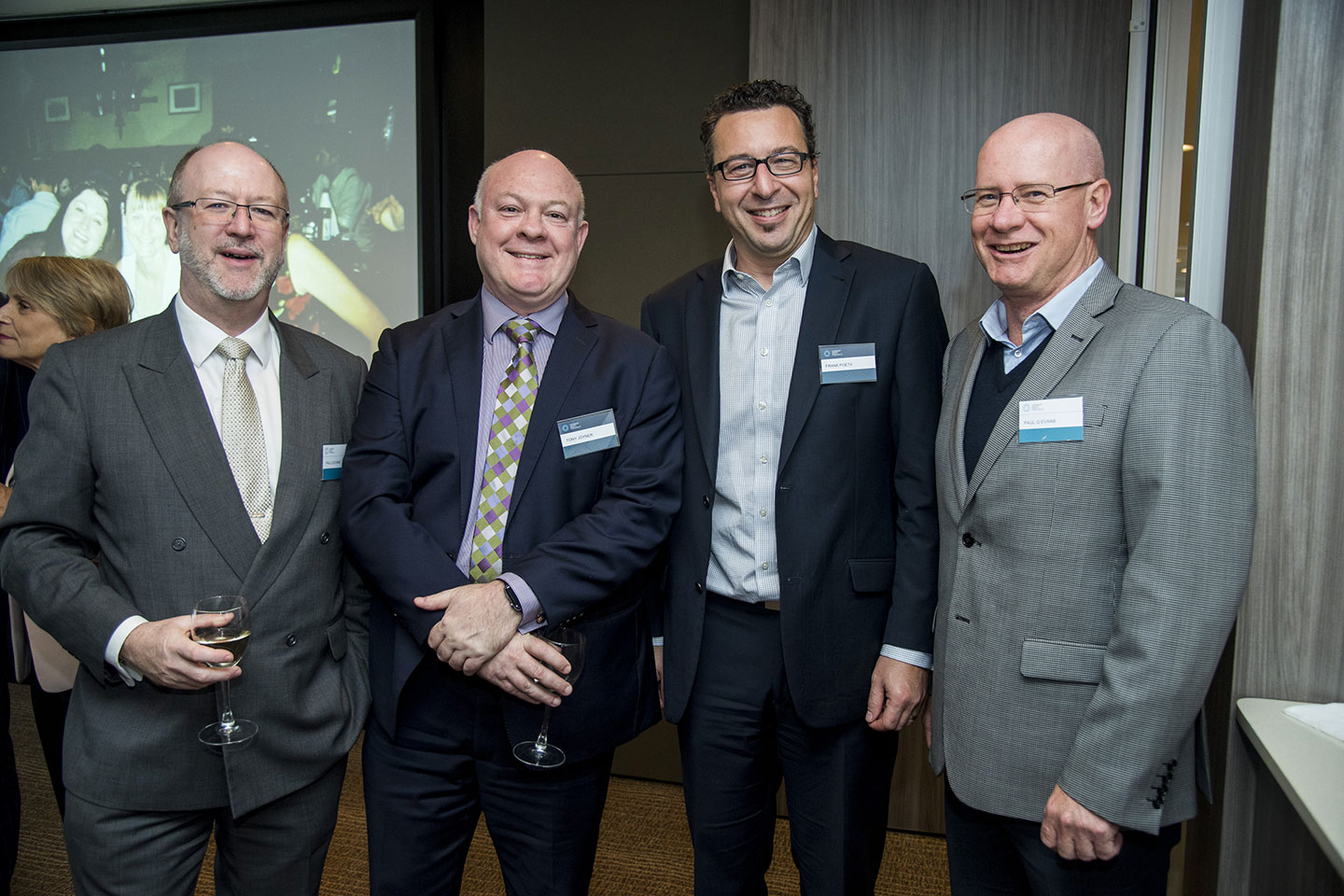 That was the decision by Melbourne firm Arthur Robinson & Hedderwicks (now Allens) to establish its own Perth office, despite being part of the Australian Legal Group, which included Parkers.

HSF Perth managing partner Tony Joyner, who was involved in the subsequent merger of Freehills and London-based Herbert Smith in 2012, said the story of the firm was the story of WA.

“We now have a global reach, because that’s where WA plays today,” he said.

He described the merger as a momentous event that was audacious and optimistic.

“I was a young partner (at Parkers) at the time and history now shows it was a great move, made by some bold leaders, and the profession is better off for it,” Mr Joyner said.

Mr Joyner is one of six partners still at the firm, along with Tony van Merwyk and Stuart Barrymore (ex-Parkers) and Konrad de Kerloy, Jason Ricketts and Dave Walton (ex-Freehills). 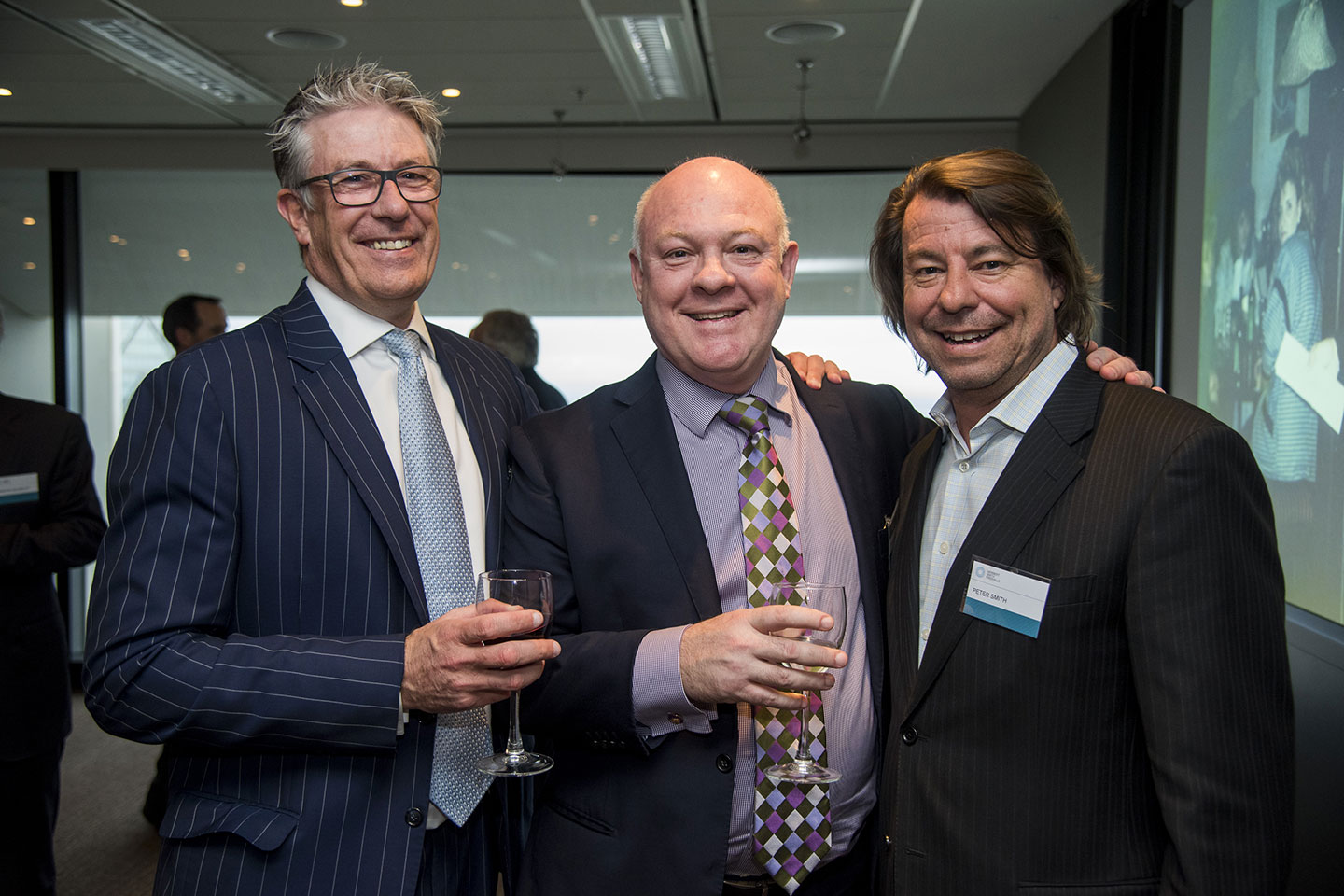 In addition, there are 23 staff members (18 from Parkers and five from Freehills) still with the firm.

The merger was not the first big move by these firms, which were two of Perth’s oldest legal practices, although not the oldest – that is Stone James, which was established in 1832, and has evolved into King & Wood Mallesons, ranked as the third largest law firm in WA.

Parker & Parker was established in 1868, followed in 1897 by the formation of Nicholson & Hensman.

Muir Williams Nicholson (as the firm had become known) lays claim to the first decisive move toward national integration, when it signed an alliance with Sydney firm Freehill, Hollingdale & Page in 1979. 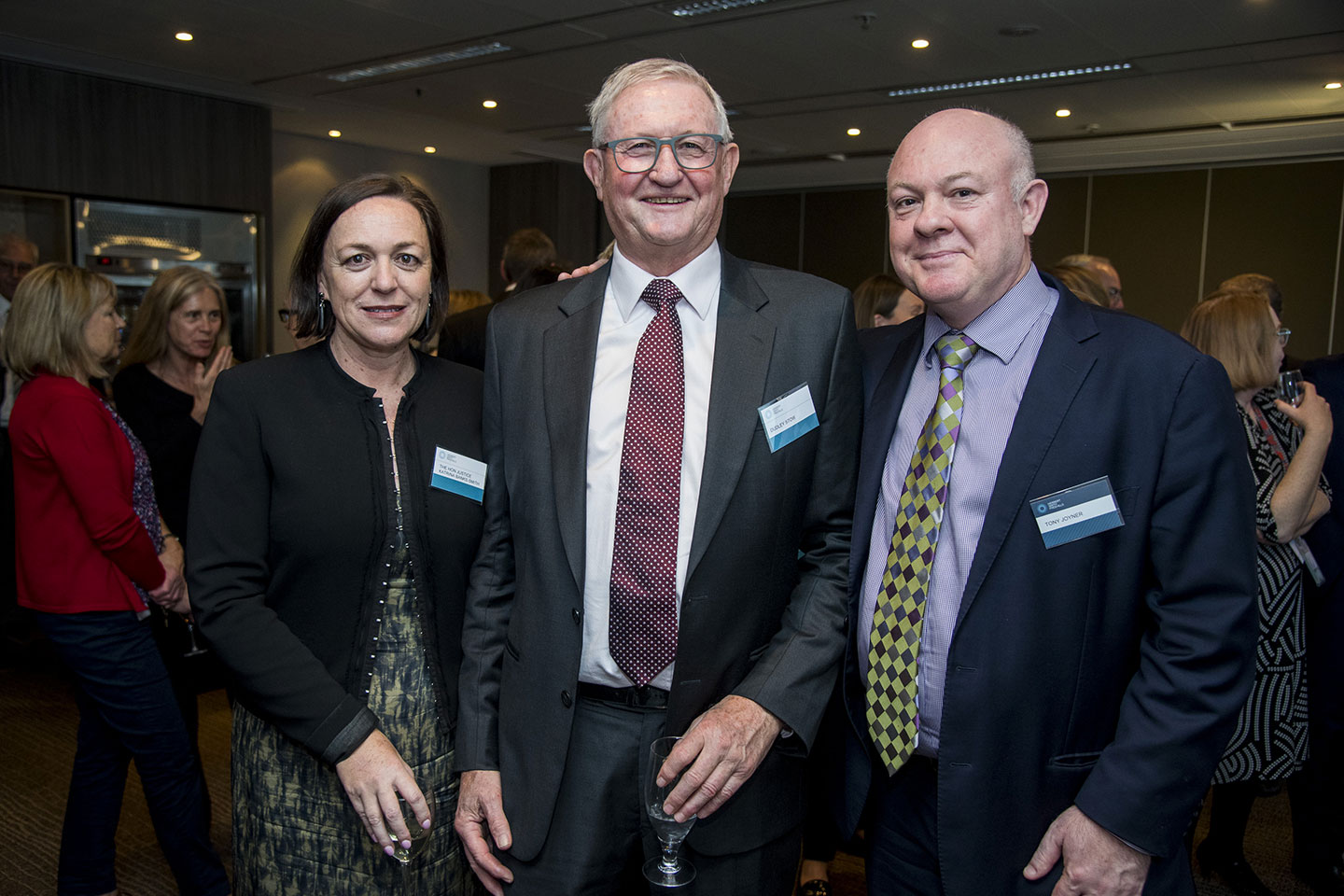 That was followed by the creation of a national federation in the mid 1980s, when all of the member firms started trading as FH&P.

That was followed in the mid 1980s of the Australian Legal Group, which was considered to be Australia’s first truly national federation of law firms.

The merger of Parkers and Freehills was announced to staff in February 1997.

The target date was initially May 1 1997, but this was deferred, in part because a number of conflict of interest issues had to be ironed out. 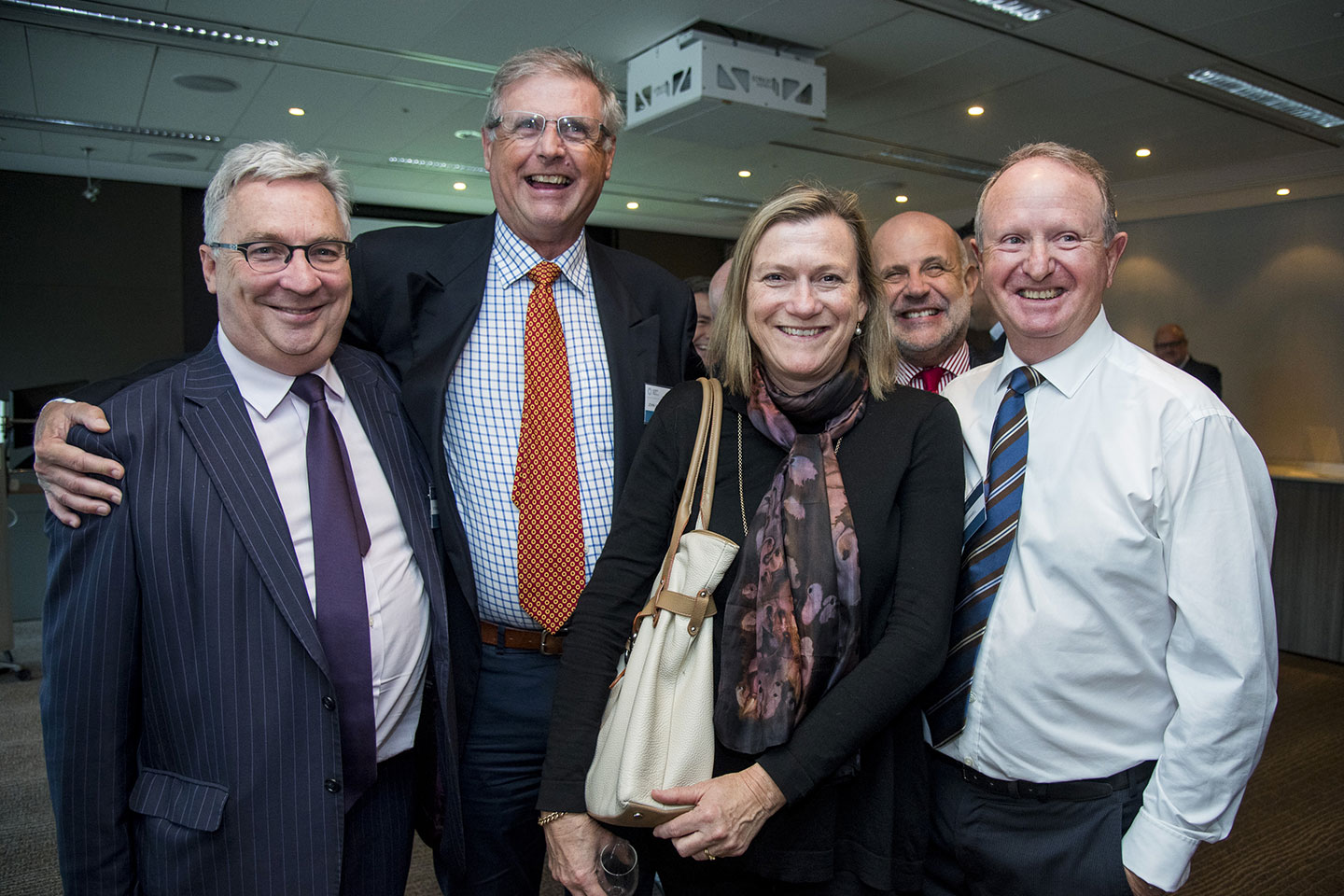 The merged firm continued representing the banks, which meant Konrad de Kerloy had to move to London for two years to avoid any perceived conflicts.

The Bell Group litigation team was housed at Freehills’ premises in Australia Square, while the other staff moved into the former AMP Building.

Incidentally, that’s the same Bell Group dispute that continues in the courts today, as the Insurance Commission of WA and various creditors fight over the carve-up of the $1.7 billion won from the banks.

The lawyers still working on the case include Paul Evans, who joined global firm Quinn Emanuel Urquhart & Sullivan earlier this year (after being a partner at Freehills and state solicitor for six years).

Quinn Emmanual and Jones Day are specialist litigation firms retained by the Insurance Commission to work on the Bell case.