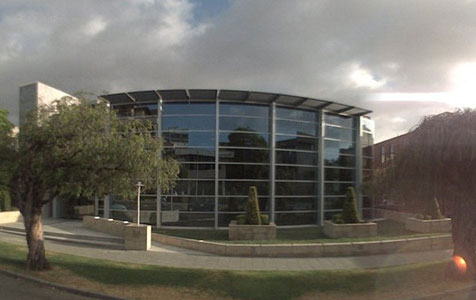 The building at 38 Ord Street.

The building at 38 Ord Street is leased to geoscience company CGG Services, which is shifting to 1 Ord Street after its current lease expires in October, in a transaction brokered last week by CBRE.

Colliers director of institutional and investment sales Wayne Lawrence said MercyCare was looking for an asset to owner-occupy, and the timing of the deal worked out well.

“As the owner of the property they will enjoy a secure and strong income stream through Octovber, giving the organisation time to prepare the move,” he said.

Mr Lawrence said the sale demonstrated that buyers remained in the market, particularly in the owner-occupier space.

“There has been talk in recent months about buyers being more reluctant to commit in that $10 million-plus price range, and activity coming off a bit as a result,” he said.

“A transaction like this clearly shows that the buyers are in the market and they are ready to act if presented with the right opportunity.”

“They were quite diligent in their search, and thorough in their consideration of the suitability of the asset for their purposes,” he said.

“Once they had identified this property as meeting their requirements, they were quick to act.”