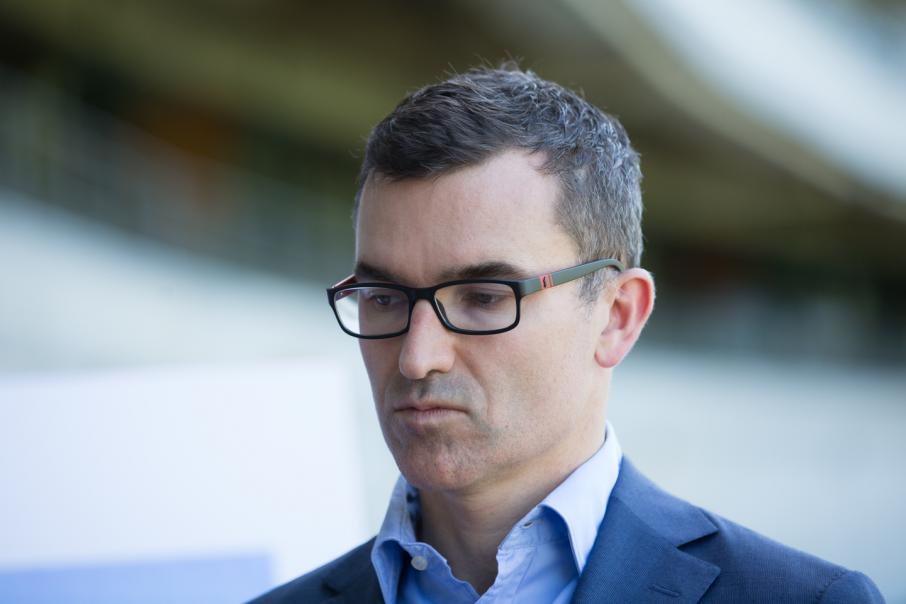 That’s according to the panel’s annual report, tabled in state parliament earlier this month, which showed 154 complaints were made against 30 of the state's 138 councils over that 12-month period.

In total, the City of Melville received 32 complaints, the most of any local government, indicating 20 per cent of all complaints received by the panel in the most recent financial year related to that council.

Further information on the nature of the complaints has not been made immediately available, with a spokesperson for the city having been sought for comment.

The only other councils to report greater than 10 complaints were the City of Rockingham and Shire of Capel, at 16 each, and the City of Swan, at 13.

In his accompanying message to Local Government Minister John Carey, Tim Fraser, executive director of the Department of Local Government Sport and Cultural Industries, said he observed a continued trend of complaints resulting in no breach being found.

This was either because no breach was made or the panel declined to deal with the complaint.

His letter goes on to note 175 complaints were finalised in the year to June, with 81 resulting in no breach being found and a further 32 not dealt with by the panel.

Meetings increased from 13 to 25, with the average time taken for complaints to be finalised slightly longer as a result.

Mr Fraser said the standards panel remained committed to its objective of making decisions that promote and enforce high standards of behaviour by elected members in local governments.