Victorian authorities are working to contain a potential COVID-19 outbreak after a Melbourne man tested positive for the virus after landing on a flight from Perth. 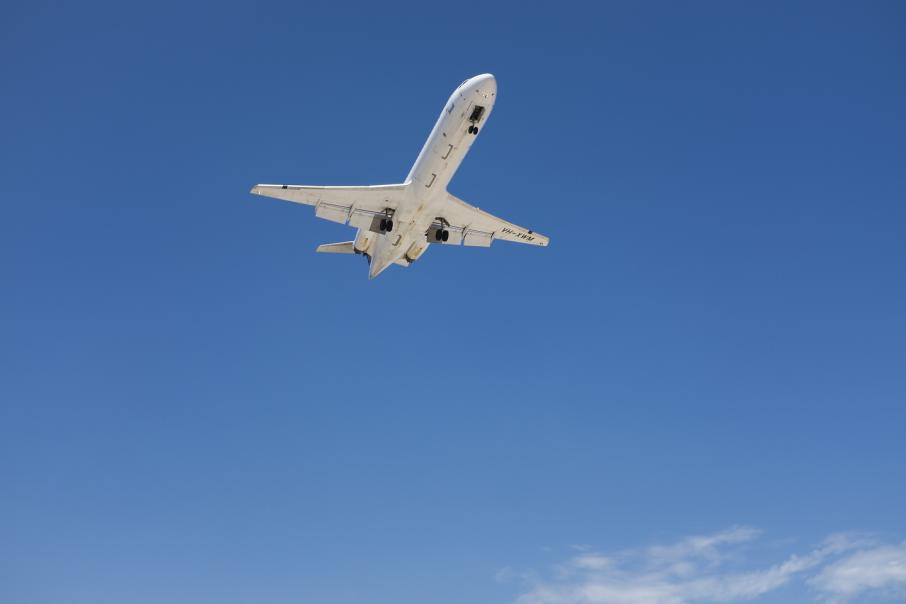 It is understood the man had completed 14 days of quarantine at Perth’s Mercure Hotel before travelling back to Victoria on April 21.

Victorian authorities are working to contain a potential COVID-19 outbreak after a Melbourne man tested positive for the virus after landing on a flight from Perth.

It is understood the man had completed 14 days of quarantine at Mercure Hotel Perth before travelling back to Victoria on April 21; the Mercure was at the centre of an outbreak earlier this month.

The man was deemed a close contact of a positive case that had been staying in the room adjacent to him and was urged to complete a test upon arrival by Western Australian health authorities.

This morning, Victorian Health Minister Martin Foley confirmed the man had returned a positive test result this morning and that Victorian authorities were now reviewing his movements to identify any potential exposure sites.

Those onboard Wednesday's flight are considered close contacts of the man and will be required to complete 14 days of quarantine.

The news comes just hours after Premier Mark McGowan revealed that genome sequencing had confirmed that a couple who had returned from India had spread the virus to others quarantining on the same floor of the Mercure Hotel Perth earlier this month.

WA health officials intend to investigate the matter once all floors have been vacated.

“This concerning report raises questions about what other cases will arise from WA’s problematic hotel quarantine system and who else has been infected along the way," she said.

“As a matter of urgency, every effort must be made to ensure there aren’t any other unknown cases of COVID-19 from this hotel quarantine bungle, and contact trace this reported new case who has travelled by plane to Victoria.

“It’s concerning that the McGowan government was only forthcoming with the report following the revelation of transmission between travellers in the Mercure Hotel."