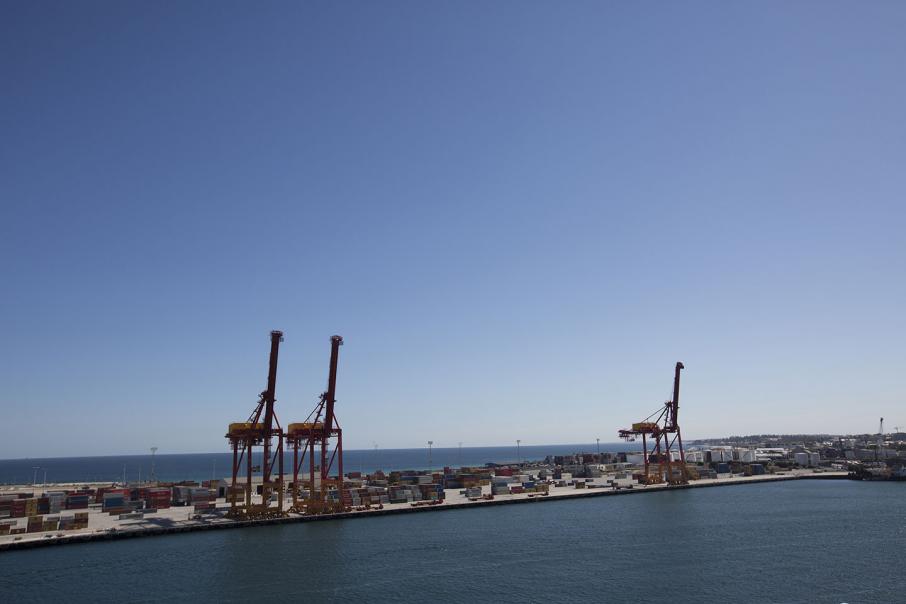 The sale of Fremantle Ports is opposed by Labor and the Nationals.

The Victorian government said today it had negotiated a 50-year lease for Port of Melbourne, similar to what the Barnett government has been proposing for Fremantle.

The deal was priced at 25 times earnings before interest, tax, depreciation and amortisation (EBITDA) and included a 15-year pre-payment of an annual $80 million port licence fee.

The Victorian government is also entitled to an additional 15 per cent payment from the Comonwealth, about $1.45 billion, under the asset recycling initiative.

The high price may have been boosted by a 15-year non-compete clause to prevent the development of a second container port in Melbourne.

The NSW government attracted the same 25-times earnings multiple when it sold Sydney’s Port Botany and Wollongong’s Port Kembla on a 99-year lease in 2013.

Port of Newcastle was sold for an even higher 28-times multiple in 2014.

The high multiples reflect the desire by instituional investors to acquire assets with an assured, long-term income flow, at a time of record low interest rates and weak equity markets.

Fremantle Ports’ latest annual report (for the year to June 2015) shows it achieved Ebitda of $99.7 million.

A multiple of 25-times would reap total proceeds of $2.49 billion, substantially above the figure of $2 billion that Treasurer Mike Nahan has flagged as the minimum sale proceeds.

"The sale of the Port of Melbourne shows us that Australian super funds (mum and dad investors) are paying top price for these assets," he said.

"There is no rational reason to stand in the way of the sale of such assets.

"The sale of the Port of Melbourne now provides the Victorian government the opportunity to not only manage debt but provide funds to deliver critical infrastructure."

However, the sale of Fremantle Ports is looking unlikely, as both the Nationals and the Labor opposition in WA are opposed to privatisation.

Dr Nahan introduced a sale bill to parliament in May but has not pursued passage of the bill because of the political deadlock.

The bill included provisions to address pricing and access issues raised by the Australian Competition and Consumer Commission, which had expressed concern that a private monopoly owner may abuse their market power.

If a WA government did proceed with the sale of Fremantle Ports, the proceeds would be affected by the state’s economic outlook.

Uncertainty over support infrastructure, notable the Perth Freight Link and the proposed outer harbour development at Cockburn Sound, would detract from the likely sale proceeds.

The Lonsdale Consortium was advised by Gresham Partners and Credit Suisse as its financial advisers, and Herbert Smith Freehills as its legal adviser.

Victorian Treasurer Tim Pallas said today the Port of Melbourne was the premium asset in its class in Australia.

“I think we’ve been very lucky in terms of timing ... couldn’t have picked a better time to go to the market,” Mr Pallas told reporters.