The state government has opened public consultation for the state's draft medium-density housing policy and its associated codes. 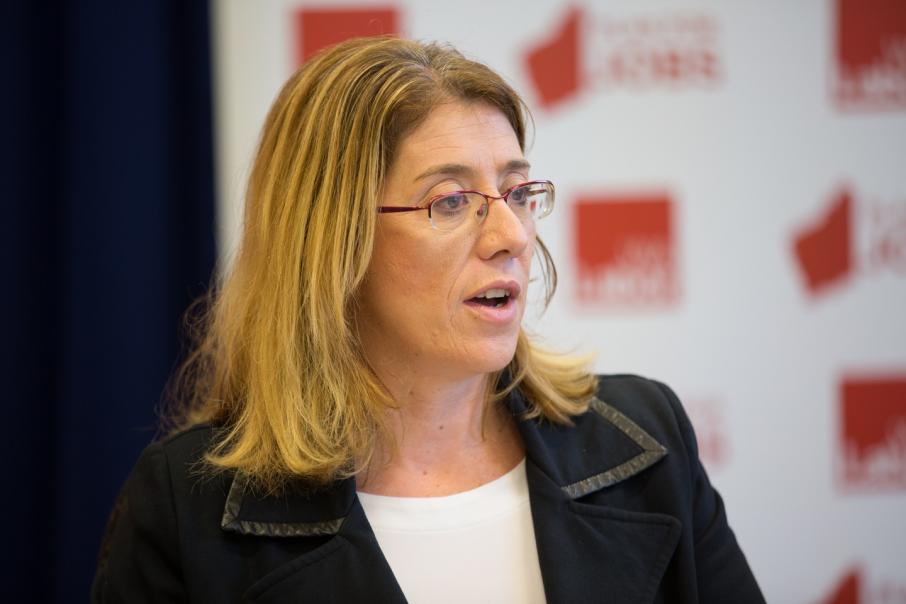 The state government has opened public consultation for the state's draft medium-density housing policy and its associated codes.

That policy, developed as part of the state government’s Design WA initiative, applies to residential buildings of up to four storeys, and is intended to help drive development of villas, townhouses and terrace homes.

Aspects of the proposed policy include considerations for developing homes that suit the environment, connect homes to gardens, create functional spaces, and ensure developments suit the character of their neighbourhoods.

Announcing the policy at an Urban Development Institute of Australia WA luncheon, Premier Mark McGowan said in developing the draft policy key stakeholders had been engaged including developers, regulators, homeowners and local government.

"We need to provide more housing choice much of which is inside our existing footprint as a city," Mr McGowan told attendees.

"We need to finally address and allow for and incentivise quality medium density in Perth.

"The popularity of historic areas like Subiaco and Fremantle are evidence that we can do it very well when we want to. But over the last 30 years we have mostly had one highly limited form of medium density-  that is shoehorning as many dwellings onto a block as possible creating a sera of the same roofs unbroken by trees or other greenery, resulting in unremarkable and uniform outcomes.

"It has cost our community diversity, character and choice and also has created some community resentment, it’s not surprising that in some parts of the community, therefore, there are people distrustful of infill.

Planning and Transport Minister Rita Saffioti said medium-density developments had contributed to a significant loss of tree canopy in recent years with homes that did not suit the character of the local neighbourhoods.

“They want the option to remain in the community they love when they downsize, or to buy their first home close to family and friends, in a neighbourhood that is familiar.

“Good design is integral to our urban environment.

“I encourage people to review the proposed policy and engage in informed discussions about the benefits that low to medium density can deliver for local economies, housing affordability and sustainable urban growth."

Consultation on the new policy will be open until April 16.

Property Council of Australia WA executive director Sandra Brewer said the policy is a positive step towards ensuring better housing diversity, and that it would allow Perth residents more opportunities to live the way they wanted and in the suburbs they wanted.

“The government policy released today reflect consumer sentiment findings in the Close to Home report, and will enable more density in Perth suburbs.

“The Property Council looks forward to engage with Government to ensure this policy improves housing diversity, without adversely impacting affordability.”