Perth companies Emerald Clinics and Little Green Pharma are seeking to raise up to $18 million ahead of stock market listings as they pursue very different strategies in the medicinal cannabis market. 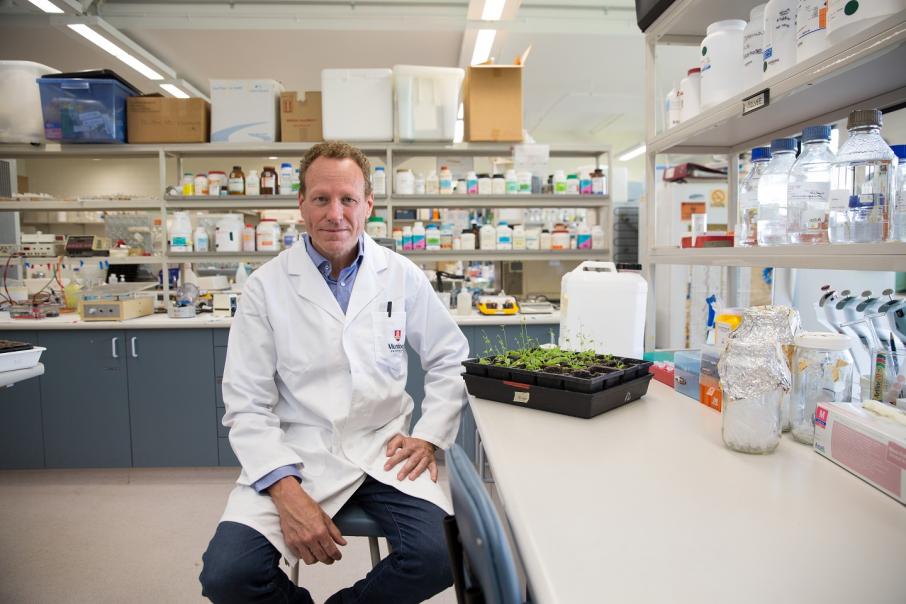 Stewart Washer has a $200,000 per year consultancy agreement with Emerald Clinics.

Perth companies Emerald Clinics and Little Green Pharma are seeking to raise up to $18 million ahead of stock market listings as they pursue very different strategies in the medicinal cannabis market.

The two companies have racked up substantial losses in their brief trading histories and are seeking fresh capital to fund their growth plans.

Emerald was incorporated in March 2018 to establish a network of specialist medical centres to gather high-quality clinical data to help evaluate the safety and efficacy of cannabinoid medicines.

It currently has four centres across Australia, including in West Leederville, and is looking to take on more patients and open extra clinics.

That was after receiving its forest regulatory approval for prescription of medicinal cannabis at the end of December 2018. As of November 18 2019, it had received 811 patient approvals.

“The company believes the lack of high-quality clinical evidence contributes to a restriction on patient access,” Dr Washer said.

“Emerald sees the compilation of this evidence as an opportunity.”

Little Green Pharma has a business strategy closer to other listed medicinal cannabis stocks, with a focus on producing and selling medicinal products.

It has been operating since 2016 and has accummulated losses of $9.4 million.

It had a cumulative total of 1,401 patients at the end of October.

Neither Emerald nor Little Green Pharma included financial forecasts in their prospectus.

Managing director Michael Winlo will be paid a $50,000 cash bonus upon admission to the ASX while medical director Alistair Vickery will be paid $100,000.

Dr Washer has a $200,000 per year consultancy agreement with the company.

By comparison, Little Green Pharma’s managing director Fleta Solomon has a base salary of $295,000 while executive director Angus Caithness will be paid $260,000.

Its prospectus does not disclose any bonuses.

North Perth-based Emerald is seeking to raise between $6 million and $8 million through its initial public offering.

The offer is due to close on January 17 and the company is targeting an ASX listing on February 7.

It has signed up Melbourne-based PAC Partners as lead manager, while HWL Ebsworth Lawyers was legal adviser and BDO was investigating accountant.

West Perth-based Little Green Pharma is seeking to raise at least $5 million and up to $10 million through its IPO, with the offer due to close on January 29.

The maximum raising would give the company an indicative market capitalisation of $60 million.

The lead manager is Canaccord Genuity while DLA Piper and HWL Ebsworth are legal advisers and Deloitte is the investigating accountant.