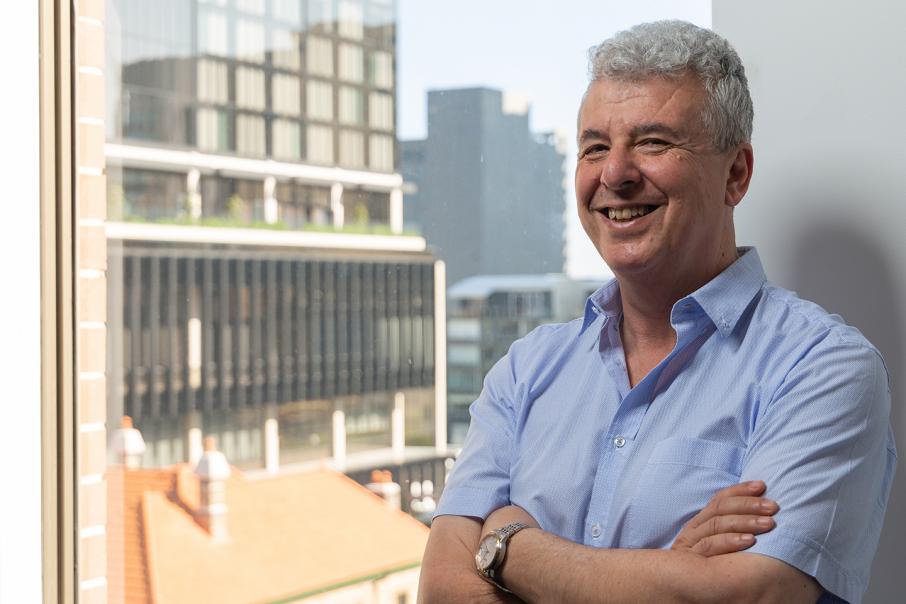 Advances in medical technology can be something of a double-edged sword, according to Leon Flicker, the director of the Western Australian Centre for Health & Ageing.

While better treatment and outcomes for heart disease and many cancers prevalent in middle age have led to a significant increase in life expectancy, there has been a subsequent rise in the number of age-related illnesses such as dementia, he says.

Professor Flicker, who is also a professor of geriatric medicine at the University of Western Australia, told Business News the health problems presented by older Australians had shifted substantially across the past 25 years.

When he began working in the industry, Professor Flicker would commonly treat ageing patients in the 70 to 80 age bracket, whereas he now mostly sees people aged 80 to 90 and above.

Stroke, heart disease, arthritis, osteoporosis and dementia are all common diseases that have remained prevalent, he said, but improvements in healthcare have meant a shift in the number of mortalities from these conditions.

“Heart disease has actually decreased in age-specific incidents, but the total numbers are increasing because there are more old people,” Professor Flicker said.

“People are getting it later on in life.”

He said a societal decrease in smoking had dramatically reduced the prevalence of heart disease in middle-aged people, noting that 30 years ago men in particular would often smoke non-stop throughout the day.

On the other side of the equation, there had been a significant rise in dementia cases during the past quarter century.

“Because there are so many more people not dying from heart disease and cancer, they’re getting to an age where they can get dementia,” he said.

With an individual’s risk of dementia doubling every year past the age of 60, Professor Flicker said more than 75 per cent of people with dementia were over the age of 75.

In 2017, the Turnbull government committed $200 million to dementia research across five years.

Professor Flicker said dementia research had been severely underfunded until that federal input, which had brought it to a comparable level with cancer and heart disease research.

The complexity of dementia meant research into drugs had overwhelmingly failed to provide positive results, he said, but there was plenty of reason to think research would be ongoing.

“Because dementia is such a big problem worldwide, there’s a lot of money to be invested, and a new medication will get a lot of money,” Professor Flicker said.

“The problem is, it’s got to be effective, and we’re not quite there yet.”

Professor Flicker identified technological support for people with dementia as a space that could benefit from investment, saying many technological trials were producing positive results.

He noted that research into technological solutions would take time, and that successful trials tended to work closely with dementia patients over a number of years.

“If you get the technology just right, I think there’s money to be made,” he said.

With a booming older population that is generally in good health, Professor Flicker told Business News that businesses were beginning to tap into the demands of this new customer base.

“Older people in particular will start generating an environment where they are happy to be,” he said.

“For example, loud and noisy restaurants don’t suit older people, and already you find successful restaurants worked that out.

“Places which have easy access for people will thrive, because it just allows more people to get there.

“There’s a concept of age-friendly environments where the signage is large, the access is good.”

With people generally retiring in their late 60s and often dying in their 90s, Professor Flicker said there was now a sizable period of life that would be without disability or major illness.

He noted that retirees were willing to spend their savings, particularly on key areas of lifelong personal interest.

“They’re going to want to do things.

“There will be a market, they’ll be cashed up.”