Representatives from Western Australia’s education and tourism sectors have expressed cautious optimism the state’s institutions are well placed to ride out the effects of the current novel coronavirus outbreak, as the state government pledges $2.9 million in extra funding to aid in combatting the impact it will have on WA's tourism sector. 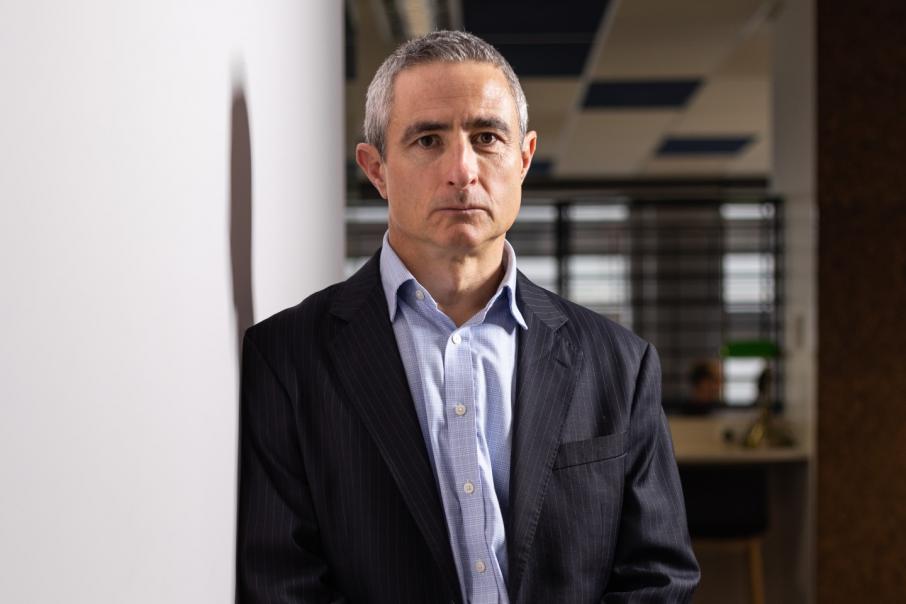 Business leaders are optimistic they’re prepared to weather the economic effects of the coronavirus outbreak.

Representatives from Western Australia’s education and tourism sectors have expressed cautious optimism the state’s institutions are well placed to ride out the effects of the current novel coronavirus outbreak.

As a result of the rapid increase in cases of the virus, which started in Wuhan in China’s Hubei province, the Chinese government has limited outbound travel from the country.

That comes as the state government has sought to establish appropriate guidelines and responses to the disease.

Tourism Council WA chief executive Evan Hall said China would remain a priority for the state’s tourism operators regardless of the outbreak, saying the decision to limit travel was only for organised tours.

He said he expected that ban would last until March.

“Your average Chinese visitor booking their own flight, holiday or trip in WA is not affected by that,” Mr Hall said.

“The main market is still your free and independent traveller, and while we’re hearing some reports of cancellation from that, the main impact has been the Chinese government halting group travel.

“That’ll impact businesses that are geared up to take Chinese tourists … but most tourism businesses in WA are not that exposed to Chinese group travel market.”

To combat any possible fallout, the state government today announced it would spend $2.9 million to boost the state's tourism sector.

Appearing this morning alongside Tourism Council WA chief executive Evan Hall and Australian Hotels Association WA chief executive Bradley Woods, Tourism Minister Paul Papalia framed the new funding as an opportunity to rebut any negative perceptions some may have about travelling to Perth as a result of the coronavirus.

“We are taking a proactive approach to position ourselves to make the most of Tourism Australia’s campaign and encourage domestic visitors to holiday in our state sooner rather than later and get behind the tourism industry and support local jobs,” Mr Papalia said.

“My thoughts are with everyone affected by the recent bushfires and the coronavirus and although the impact of these recent challenges on tourism in WA is not yet known, announcing this funding is an important step towards ensuring we are on the front foot and supporting the tourism industry as early as possible.

“Our tourism industry has experienced unprecedented growth over the last year, but with the current uncertainty we want to do everything possible to mitigate any potential impacts.

“WA offers visitors a range of experiences, and this new domestic marketing boost will ensure we entice interstate visitors to holiday in the state, whether it’s exploring our regional areas on a road trip or experiencing the buzz of our vibrant city.

“The $2.85 million domestic marketing boost, to be spent in the coming months, will enhance Tourism WA’s existing work to attract visitors to our State - including the recent $12 million international marketing boost which doubled the state government spend in our 10 key tourist markets.”

While Mr Hall said today that a ban on group travel was having an immediate effect on businesses, he welcomed the investment from the state government, calling it substantial and immediate.

"It's a market [domestic] we can reach into, encourage people from across Australia to come to WA to make up for the difference in these challenges in the international market," he said.

Mr Woods said Tourism WA was in a fantastic position to respond to the issues, and that it had done so in a way that impressed the industry.

"Obviously, with the tragedies over east with bushfires and the damage to Australia's reputation, all of Australia has been impacted and we welcome the state government elevating our position in terms of interstate travel and also the opportunities for South-East Asian visitation," he said.

The impact of the travel ban could extend further than tourism, however, with chief executive and chair of the International Education Association of Australia, Phil Honeywood, raising concerns it might affect Australia’s market for international education.

StudyPerth chief executive Phil Payne told Business News it was too early to determine how the virus might affect WA’s international education market, and that education institutions were taking advice on board as it became available.

However, Mr Payne conceded that, with commencements likely to take a hit as a result of the ban on outbound travel, the short-term issue for WA’s universities and education providers were logistical in nature.

“They want to honour their duty of care to their existing students, who have been to China and are returning, and their new students, who are starting this semester,” Mr Payne said.

“They’re already taking steps to accommodate the restrictions that are being put in place so they won’t be disadvantaged.”

With experts not yet fully aware of the scope and nature of the outbreak, any assertions as to the virus’s effect on the global economy remain speculative.

Prior research from the US National Institutes of Health into the 2003 outbreak of SARS coronavirus estimated that outbreak, which killed 774 people globally, cost the world economy as much as $US40 billion.

And though the ASX weakened as a result of the news of recent weeks, some in Australia’s business community are expressing caution rather than panic, with Qantas chief executive Alan Joyce telling reporters it was too early to say what impact the situation would have on the airline’s bottom line.

While recorded cases of the coronavirus in Australia headed towards double digits last week, none was in WA at the time Business News went to press, with secondary transmission of the disease currently limited to China.

Health Minister Roger Cook told reporters last week the necessary departments were working with the federal government to establish appropriate guidelines, disputing comments by Shadow Health Minister Zak Kirkup that the state government was not doing enough to inform the public about the disease.

“We’re fairly comfortable with where we’ve landed at this stage in relation to the infection and transmissible nature of this particular disease,” Mr Cook said.

Mr Hall said the state ultimately must continue to engage with China and rebut any negative misunderstandings of the region that may arise as a result of the outbreak.

“The real concern is not China, it is international perceptions,” he said.

“Do people stop travelling by air? We’ve seen that in the past whenever there have been external shocks like 9/11, and you saw a slowdown in international air travel as a result of that.

“We haven’t seen that yet, but that’s what we’d be looking toward.”

Mr Payne said he was concerned that Chinese students could be vilified as a result, owing to misunderstandings of how widespread the virus actually was, and contended that the majority of international students from the region were not at risk of exposing others to the coronavirus.

“I think most people in our sector understand the situation and are dealing with it as a logistical challenge, but in the broader community there can be misunderstandings and misrepresentations,” he said.

“There’s been a sober, conscientious response among the international education community and I think that’ll serve us and our students well.”