Seph McKenna has unexpectedly resigned as chief executive of Screenwest, only nine months into his five-year term. 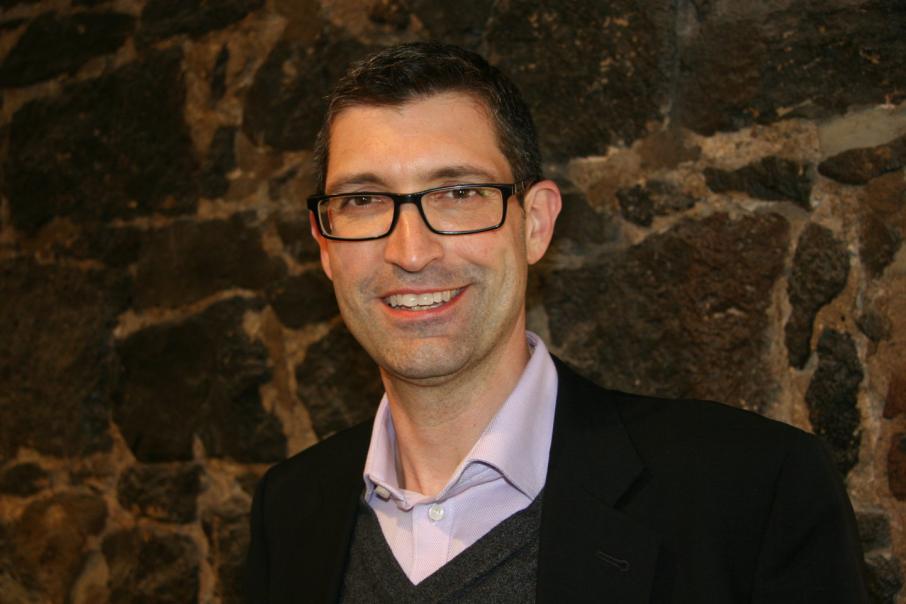 Seph McKenna has unexpectedly resigned as chief executive of Screenwest, only nine months into his five-year term.

"Screenwest and Mr Seph McKenna have parted ways, effective immediately," the not for profit group said in a statement.

“The board thanks Mr McKenna for his contribution to Screenwest during his time with the organisation, and wish him well for his next endeavours,” Screenwest chair Janelle Marr added.

Mr McKenna was the first non-government chief executive appointment after Screenwest’s transition from a government agency to an independent not for profit in July 2017.

Prior to joining Screenwest, he spent 12 years at Roadshow Films in Melbourne, and was head of Australian production at the time of his appointment.

Former board chair Willie Rowe will act in the chief executive position, and the board will launch an immediate recruitment search to replace Mr McKenna.

He previously spent two years as chief of staff for former premier Colin Barnett, and has been interim chief executive of the WA AIDS Council.

The Screenwest statement commented that Western Australia’s screen industry continues to go from strength to strength.

It added that Screenwest is focussed on supporting and fostering the industry and this includes continuing funding rounds as scheduled.