After almost three decades in business, the Staines family has agreed to hand over the reins of their Esperance farm equipment business to machinery giant McIntosh & Son. 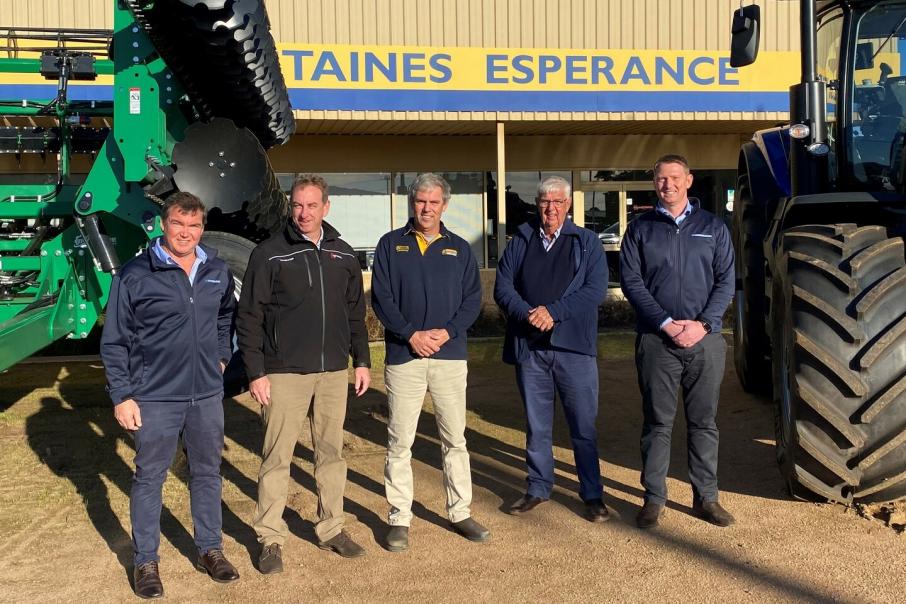 After almost three decades in business, the Staines family has agreed to hand over the reins of their Esperance farm equipment business to machinery giant McIntosh & Son.

As part of the acquisition deal, Staines Esperance will adopt the McIntosh & Son name, expand its product range and be led by the region’s general manager Devon Gilmour.

The proposal will allow the Redcliffe-based machinery dealer to grow its already large footprint in Western Australia, which comprises eight dealerships across the state and more than 300 staff nation-wide.

Mr Gilmour said his team was already eyeing further expansion opportunities, which he expects the business to pursue within the next five years.

“While the announcement in Esperance is new, the product knowledge and support systems for New Holland, Morris, and K-Line are well-established in our group, so this feels like a natural progression,” he said.

“Staines has built a great business in Esperance, and we are grateful they have chosen us to continue their legacy.

“We’re ready for the next stage in Esperance, and what it means for our customers, current and future.”

Reflecting on the company’s 27 years in business, Neil Staines said the family was proud of all it had achieved and felt it was the right time to hand over the reins.

While the family had enjoyed serving the region’s growers, Mr Staines conceded it would take the resources of a larger dealer group to meet the changing demands of agriculture. 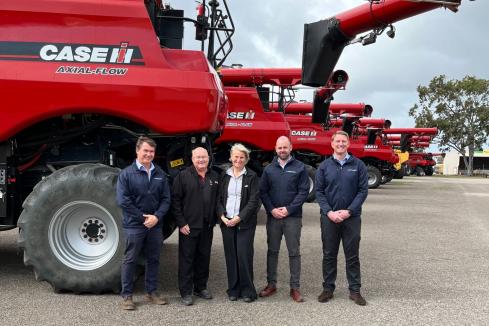