McGuire business in the bloodline

SPECIAL REPORT: Barry McGuire says Redspear Safety’s recent emergence has been built on tailoring its offering to what customers need. 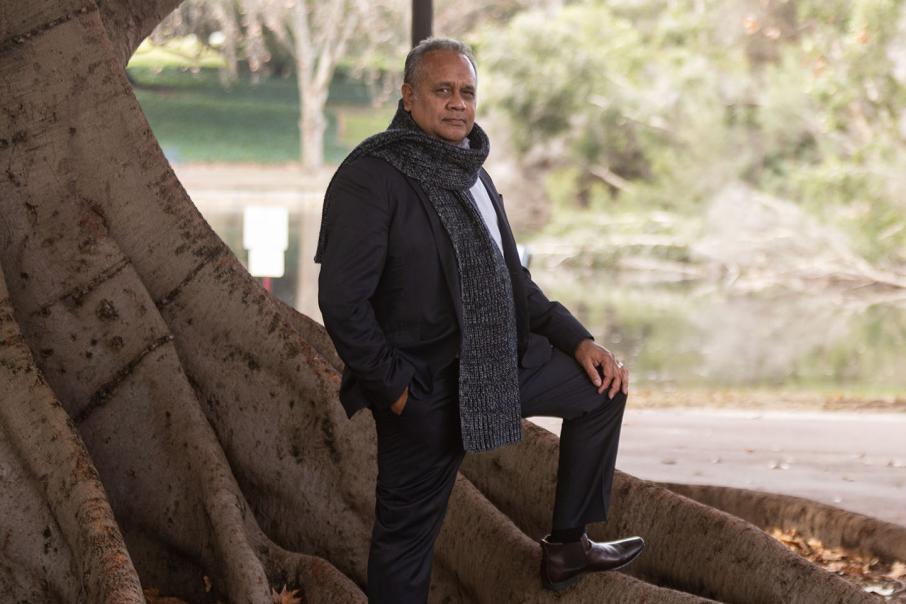 Barry McGuire says Redspear Safety’s recent emergence has been built on tailoring its offering to what customers need.

Western Australians often reflect on where current levels of economic activity stand relative to the resources-fuelled boom of
years past.

But for Barry McGuire, co- founder and co-director of Bayswater-based Redspear Safety, the reference points for assessing progress are necessarily quite
different.

The Ballardong and Whadjuk Noongar man says the fallow period the broader economy suffered around 2013-14 was actually something of an asset for his Aboriginal-owned and majority staffed safety equipment firm, which serves customers across mining, oil and gas, marine construction and related sectors.

“We took it in a different stride and we got to talk to people about how the business would fit,” Mr McGuire said of the process of eventually establishing Redspear in 2015.

“We were able to talk to people over and over and it took two years for us to stand up and build up a foundation.”

There now appears considerable support for the soundness of this approach, with corporate entities such as Fortescue Metals Group, Santos, and a number of marine companies signed on as clients; in addition, there are plans for a soon-to-be-announced business addition in the works.

Mr McGuire said Redspear had made significant strides to the point where it now provided a good fit for the big industry
players.

“The industry can see us as Aboriginal people, but when it comes to our operations it’s just like any other Australian company,” he said. “We’re very proud … that we’re standing up with the big boys and working with the
majors.”

It helped that Mr McGuire worked for many years in and around mining and other sectors the company now services. His experience registering new businesses during corporate affairs roles, for example, provided valuable knowledge around the processes involved.

Another commercial asset has been the close-knit team of fellow company managers with which he works, consisting of wife, Liza, and South Africa-raised Francois Witbooi. Their shared interests stretch beyond business and into the creative field; Mr McGuire is a fine artist, Ms McGuire a co-founder of the fashion-focused Jinnali Productions, and Mr Witbooi a trained concert pianist and Black Swan State Theatre Company board member.

All three also possess a strong desire to extend opportunities for full participation in society, economic or otherwise, to people from all backgrounds.

Indeed Mr Witbooi first encountered the McGuires while he was based at Many Rivers Microfinance, where he helped them establish an earlier business venture.

Mr McGuire notes that Redspear was also founded with an intention of complementing rather than cannibalising other Aboriginal businesses, which even extends to sharing available
work.

“At every level that we work with in industry, if we can connect major corporates to Aboriginal businesses and bring them Aboriginal ideas from within our community, we’re not going to say ‘Well we can do that’; we’re going to provide others those opportunities,” Mr McGuire said.

The McGuires are, in turn, co-founders of a still-emerging charity called Redspear Foundation, whose aims include connecting elders and their accumulated cultural knowledge with members of younger generations, and providing financial assistance for youth participation in extracurricular activities such as sport.

Mr McGuire is additionally a board member of Reconciliation WA. He is eager to celebrate recent achievements in this area, including the appointment of Ken Wyatt as the first indigenous person to serve as federal minister for indigenous Australians.

While lamenting that the pace of this progress remained slow and generations of individuals who fought so hard to achieve it had not lived to see its realisation, Mr McGuire said it was a “blessed time to know that this start of a change has come”.

This story of hard work by previous generations bearing fruit is also a deeply personal one for
Mr McGuire.

While his father held ambitions of building a company of his own, his and his wife’s sacrifices in providing a city education to their Kellerberrin-raised family were ultimately critical to Mr McGuire and several of his brothers going on to establish their own ventures.

If the McGuires have their way, those past efforts will one day combine with their own hard work to allow their 10- and 15-year-old sons to take charge of the Redspear operations. 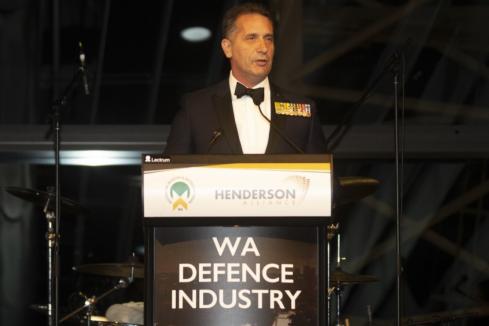 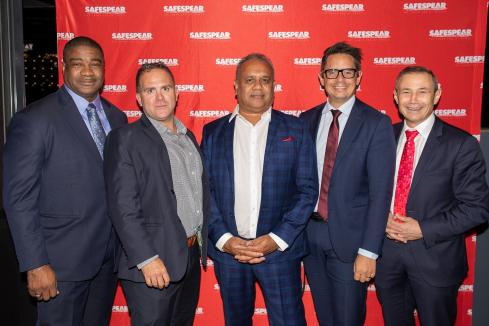