Moves to encourage downstream lithium processing in Western Australia continued today, with the state government announcing a taskforce to develop a strategy for the sector. 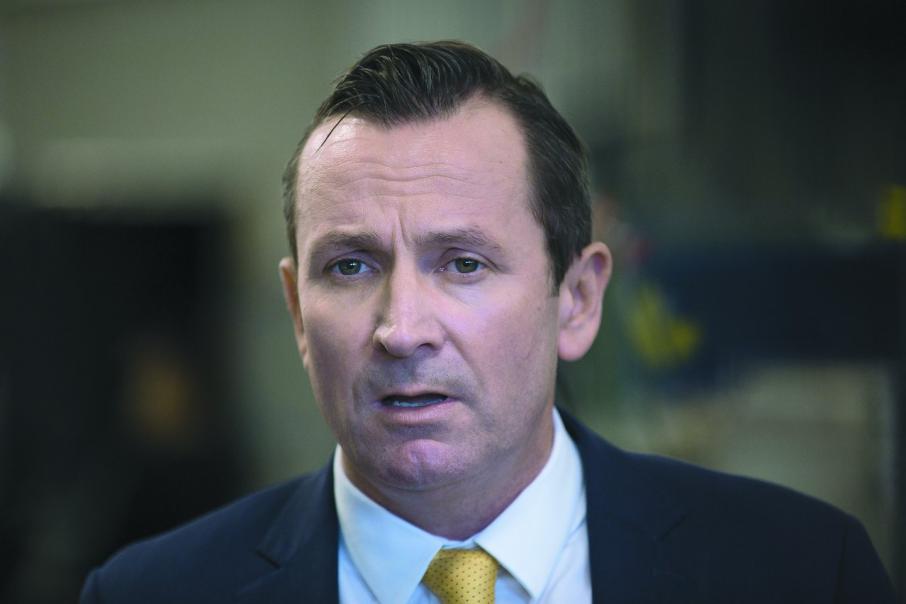 Moves to encourage downstream lithium processing in Western Australia continued today, with the state government announcing a taskforce to develop a strategy for the sector.

It comes a day after Business News revealed Wesfarmers was mooted to be considering an entry into the battery manufacturing space, setting up a plant in Kwinana, while representatives from US electric vehicle maker Tesla met with Premier Mark McGowan.

The membership of the taskforce is yet to be announced, but Mines and Petroleum Minister Bill Johnston has been announced as chair of the committee.

Other members will be senior government representatives, and the taskforce will engage industry and set up a stakeholder reference group, with a plan to oversee a lithium and energy material strategy.

The taskforce will make recommendations to the government within six months.

"The availability of lithium and other energy materials in Western Australia creates a once-in-a-lifetime opportunity for our State,” Mr McGowan said in a statement.

"My government is committed to the development of this industry to boost our economy and create long-term jobs for Western Australians.

"The taskforce will do the work, in consultation with industry, to ensure our state is front and centre in production of battery technologies, and will also work to make sure these materials can be processed here in WA to maximise local jobs."

Association of Mining & Exploration Companies chief executive Warren Pearce welcomed the establishment of a taskforce as a signal that the state was open for business.

“A ministerial taskforce will provide co-ordination for the multiple government departments that will be critical in planning and approvals,” Mr Pearce said.

“They will have a key role in ensuring there are no regulatory hurdles that slow the development of this new industry.“Our association looks forwards to engaging with the stakeholder reference group and representing the views of emerging battery mineral producers and explorers.“The lithium and energy materials strategy is needed to attract international companies that hold the necessary technology to undertake further battery mineral precursor development.”

WA is already the most significant hard rock lithium mining region in the world, with the largest mine, Greenbushes, producing about 30 per cent of global supply.

Kwinana is already likely to be home to two lithium processing plants, with Tianqi Lithium building a 48,000 tonnes per annum facility and a Kidman Resources-led joint venture considering a similar plant nearby.

A further refinery is to be built in Kemerton by US business Albemarle Corporation.

Boosting the case for a local battery making industry, Regional Development Australia today released a report setting out recommendations for exactly how the state would ride a big global expansion of electric vehicle sales expected in the next decade.

WA was well placed to be a world leader in the space, but simplification of project approvals, among other changes, would need to be made, the report said.