Premier Mark McGowan has firmly urged BHP and Chevron to reach agreements with Woodside Petroleum so the giant Browse and Scarborough gas projects can proceed. 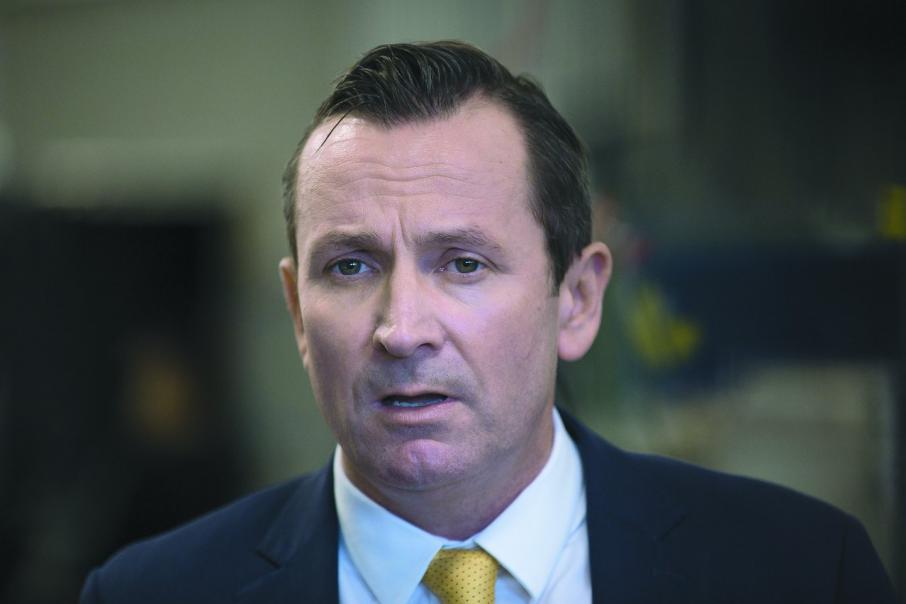 Premier Mark McGowan has firmly urged BHP and Chevron to reach agreements with Woodside Petroleum so the giant Browse and Scarborough gas projects can proceed.

“I would like to see both companies, BHP and Chevron, make it an absolute priority to resolve all these issues as soon as possible so that we can get on with it,” Mr McGowan told state parliament.

“The time for delay and arguing and commercial posturing is over.

“Let us finalise these matters before Christmas, with front-end engineering and design for Browse by Christmas, and a final investment decision on Scarborough by early 2020.”

His comments follow long-running negotiations between Woodside, as project operator, and its various joint venture partners in the two projects.

Woodside chief executive Peter Coleman has previously hinted that BHP and Chevron are the two companies delaying agreement on both projects.

The necessary pre-conditions include tolling agreements that would govern the processing of gas in Woodside-operated LNG plants.

Woodside’s plan for Scarborough is to process the gas through a second LNG train at its Pluto facility on the Burrup peninsula.

BHP holds a 25 per cent stake in Scarborough with Woodside holding the balance.

“We need a final investment decision for Scarborough by early 2020,” Mr McGowan said.

“I urge BHP, which is a good company that has done great things for Western Australia, to resolve the discussions as soon as possible.”

The plan for Browse gas is to pipe it to the North West Shelf venture’s existing Karratha gas plant, which over the coming decade will require new sources of supply.

“Chevron and BHP, which are part of the North West Shelf but not joint venture partners in the Browse field, need to resolve the issues and reach a gas processing agreement as a priority,” Mr McGowan said.

“Again, Chevron has invested $80 billion in the state and BHP has probably invested more.

“They have done great work for WA but the Browse issue is now live and it needs to be resolved.”

“There are huge issues at stake here, and we are not going to stand by and allow for WA’s interests not to be met," he said.

A Chevron spokesman said it remained committed to the project.

“We're working constructively together and we are all committed to moving this forward,” he said.

Woodside said the technical work for Scarborough was continuing as planned in support of a final investment decision targeted for the first half of 2020.

The company said it was progressing negotiations for the Browse gas processing agreement and the Browse joint venture remained aligned on being ready to commence front-end engineering and design (FEED) in the current quarter.

Scarborough and Browse are among several major oil and gas projects that may proceed over the next few years.

Santos and its joint venture partners are aiming for FID on the Barossa gas project in early 2020.

Located off Australia’s northern coast, Barossa will be a fresh source of gas for the Darwin LNG plant.

Santos also disclosed this week that positive appraisal wells at its Dorado oil discovery, off the Pilbara coast, were supportive of FEED-entry early next year.

Closer to home, Mitsui and Beach Energy are assessing development of the Waitsia stage 2 gas project in the Perth Basin, with FID due in 2020.

These upcoming projects are in addition to the $5 billion Gorgon Stage 2 project, which primarily involves the development of infill wells to support production at the Gorgon LNG plant.

Also Woodside this week confirmed it has taken a final investment decision on its Pyxis Hub project, comprising the subsea tieback of the Pyxis, Pluto North and Xena 2 infill wells. This will support future operation of the Pluto LNG plant.