SPECIAL REPORT: Mathias Cormann has been deeply entwined in the federal government’s fortunes this year, while a win on GST distribution has boosted standing for Mark McGowan and Ben Wyatt. 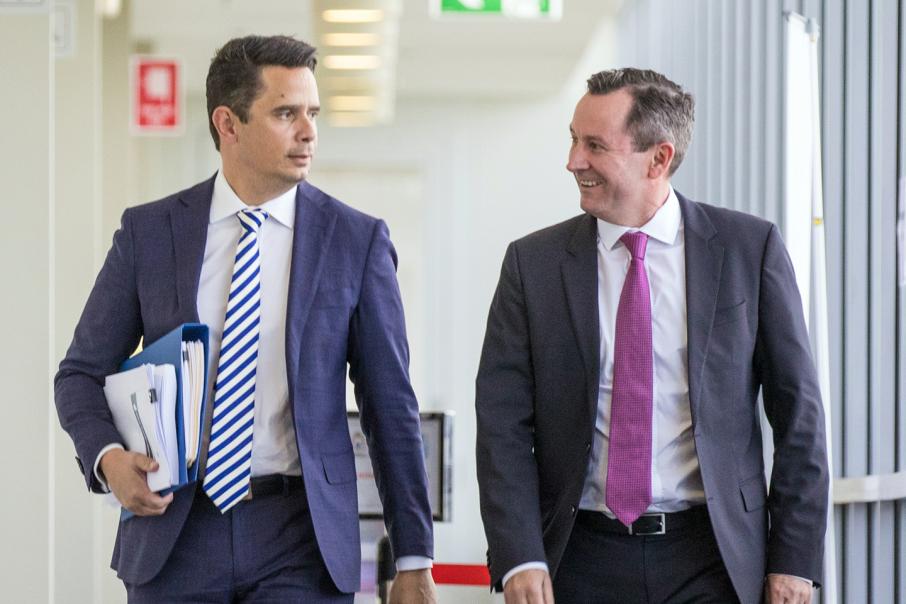 SPECIAL REPORT: Mathias Cormann has been deeply entwined in the federal government’s fortunes this year, while a win on GST distribution has boosted standing for Mark McGowan and Ben Wyatt.

Mathias Cormann might well have mixed emotions looking back on 2018.

The finance minister was appointed the government’s Senate leader in late December 2017, and has been critical in shepherding legislation through the upper house.

In that position, Senator Cormann’s greatest triumph was securing the passage of the government’s income tax reform package.

The $144 billion tax revamp meant that 90 per cent of the country would be on the same marginal rate, effectively creating a flat tax system in what was a major, if discreet, economic reform.

Other wins were achieved with regard to national security laws and changes to deregulate the media industry, while as finance minister he can take great credit for the federal budget's forecast return to surplus next year.

On the flipside, Senator Cormann struggled to get the final, and most important, element of company tax cuts through the Senate – a reduction to a 25 per cent rate for larger businesses.

But it’s the events of August that Senator Cormann may reflect on with poignancy.

His decision to withdraw support from Malcolm Turnbull, whose prime ministership was besieged by cabinet colleague Peter Dutton, was widely seen as the seminal moment in a disastrous leadership transition for the government.

When Senator Cormann made that announcement, many thought his shift would mean a definitive victory for Mr Dutton, who was reported to hold a majority of votes. 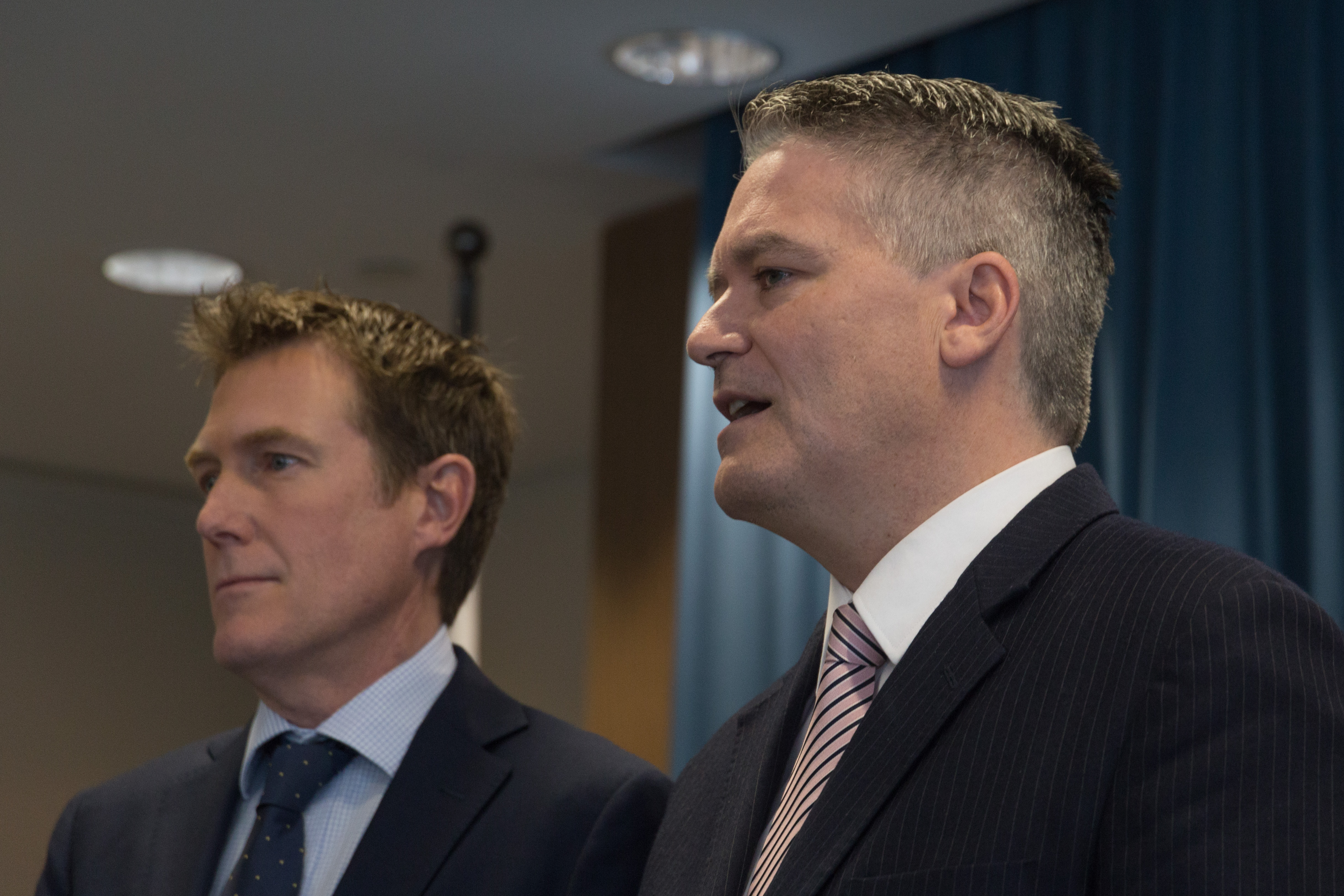 Mathias Cormann was the most influential WA politician in the past year. Photo: Gabriel Oliveira

But Mr Dutton’s numbers men had got the count wrong and he only garnered 40 in the eventual spill, beaten by Scott Morrison’s 45.

Making it all a bit more awkward, it still isn’t clear why Mr Turnbull was toppled, given the government’s strong economic narrative and proximity to Labor in the polls.

There’s hardly a politician or influencer in Western Australia not keen to take credit for the federal government’s long-awaited $7 billion plan to fix the GST distribution system.

This year, under the leadership of Mr Turnbull, the federal government finally created a package to resolve the issue, and won support from the states.

Senator Cormann and WA colleagues were vital to that solution.

At the state level, Labor and Liberals ran something of a unity ticket on fixing the GST.

One major catalyst for the change was the epic defeat of the state Liberal government led by Colin Barnett in March 2017.

A primary swing of 15.9 per cent away from the party sent shockwaves through the conservative side of politics, prompting warnings of a federal election drubbing if the GST issue was not resolved.

That considerable influx in support and the aforementioned GST windfall helped the state government recently announce it would be in surplus as early as next financial year.

“This will be the first time WA will be in surplus in six years,” Mr McGowan said at a recent lunch.

“This will be a substantial surplus but this much is clear, the sooner we’re in surplus, the sooner the debt is reduced, the lower our interest payments.”

Expenditure management by Treasurer Ben Wyatt also played a big role, coming in at around 2 per cent annually after adjustments.

That compares favourably with spending growth by state governments of both stripes right up until the end of the boom.

Sales of Landgate, betting agency the TAB and of Synergy’s renewable power portfolio will enable better service provision for consumers and ensure the state has capital invested in the most pressing needs.

On the negative side, Mr Wyatt has walked back from a plan announced last year to introduce competition in electricity retailing, meaning households will be left with the higher prices (intended to make the system cost reflective) without the benefit of other providers to put pressure on Synergy.

A third minister often cited as a high performer in the state government is Transport and Planning Minister Rita Saffioti.

Ms Saffioti’s responsibilities include the roll-out of Metronet, which is still some way from commencement, and reforms to strata laws, which were completed in November.