Premier Mark McGowan has reignited calls for the federal government to extend its JobKeeper subsidy, with just eight weeks until it is due to expire. 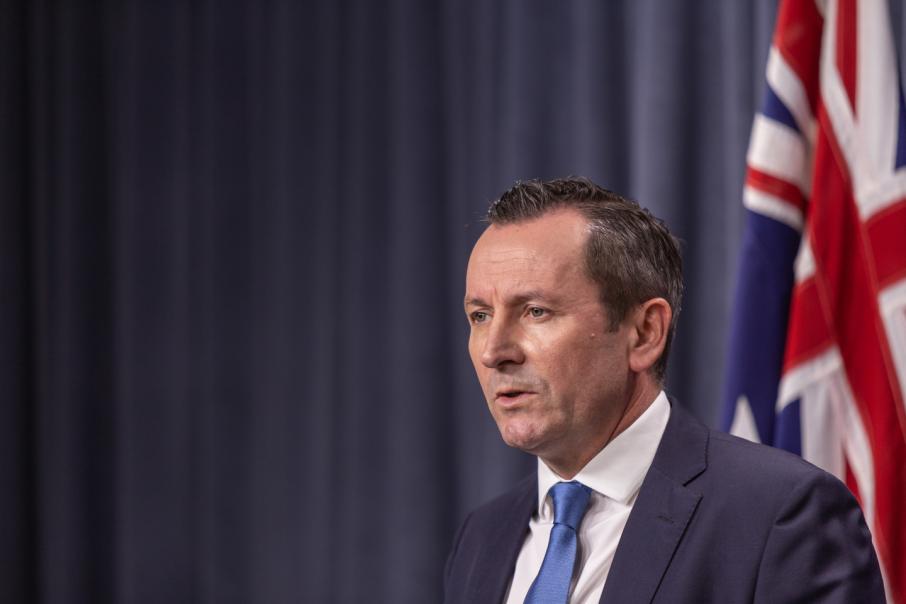 Premier Mark McGowan has reignited calls for the federal government to extend its JobKeeper subsidy, with just eight weeks until it is due to expire.

The subsidy has been in place for eligible businesses since March 30 last year in a bid to keep more Australians in their jobs during the COVID-19 pandemic, costing the federal government more than $56 billion.

The financial support has since incrementally decreased, with the subsidy due to cease completely by the end of March, 2021.

This morning, Mr McGowan called for the subsidy to be extended for businesses incapable of bouncing back while the international border remains closed, warning that businesses would be forced to close and staff would lose their jobs.

“JobKeeper is due to expire at the end of March, but there are some industries that will have difficulty recovering; industries reliant on international tourists and international students, including our hotels, airlines, and education facilities,” he said.

“That is a function of our international border, and it’s not their fault.

“I would just urge the Commonwealth to be warm and assist those industries in these circumstances.

“I support the international border, the Commonwealth has done the right thing there, but they [businesses] will need that support.”