Spacecubed founder and managing director Brodie McCulloch has become the fifth major candidate to declare their candidacy in the City of Perth’s upcoming mayoral election. 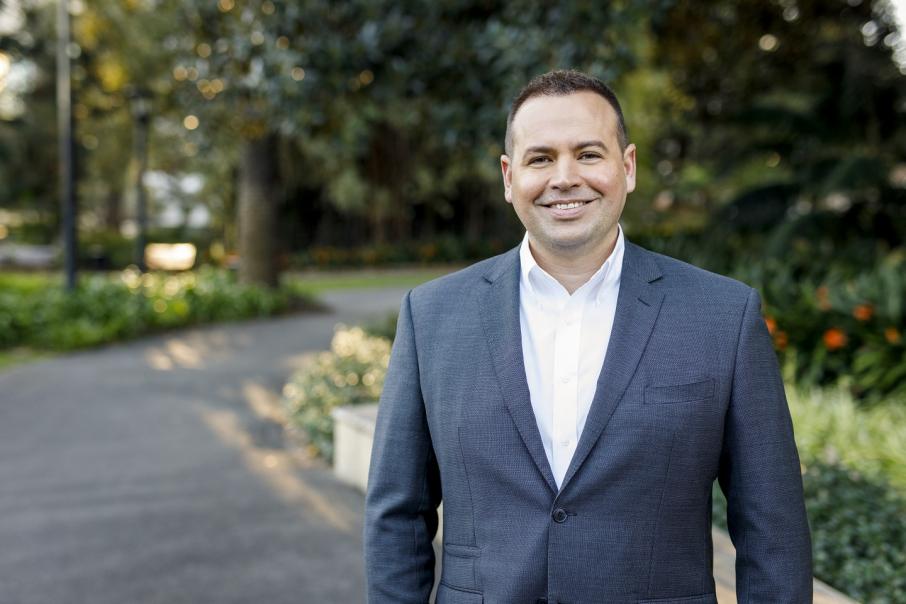 Spacecubed founder and managing director Brodie McCulloch has become the fifth major candidate to declare their candidacy in the City of Perth’s upcoming mayoral election.

Mr McCulloch, who founded Spacecubed in 2012, comes to the race with significant business experience, having previously served as a director for CORE Resources Innovation Hub and StartupWA.

Prior to that, he spent five years with Bendigo and Adelaide Bank, and was a gunner in the Australian Army Reserve between 2003 and 2006.

His campaign will focus on transforming the city into a ‘smart city’, with a stated ambition to increase sustainability, vibrancy and safety in the CBD, as well as policies to reduce approval times by 50 per cent and set a target of 100 per cent renewables for the City of Perth by 2030.

In announcing his campaign, Mr McCulloch said he was committed to making Perth a global city, and wanted to lead the change with the community.

“I have built strong community, businesses and connections in the City of Perth over the past nine years and will continue to champion Perth as Lord Mayor,” he said.

Mr McCulloch, a previous 40under40 winner, is recognised as a Churchill Fellow and holds a bachelor of commerce from Murdoch University.

At age 36, he would be the city’s youngest ever mayor if elected, as well as the first openly gay person to serve in the position.

The City of Perth is currently without any council representation following its suspension in 2018.

Elections to the city’s mayoralty and nine council seats will be held on October 17.