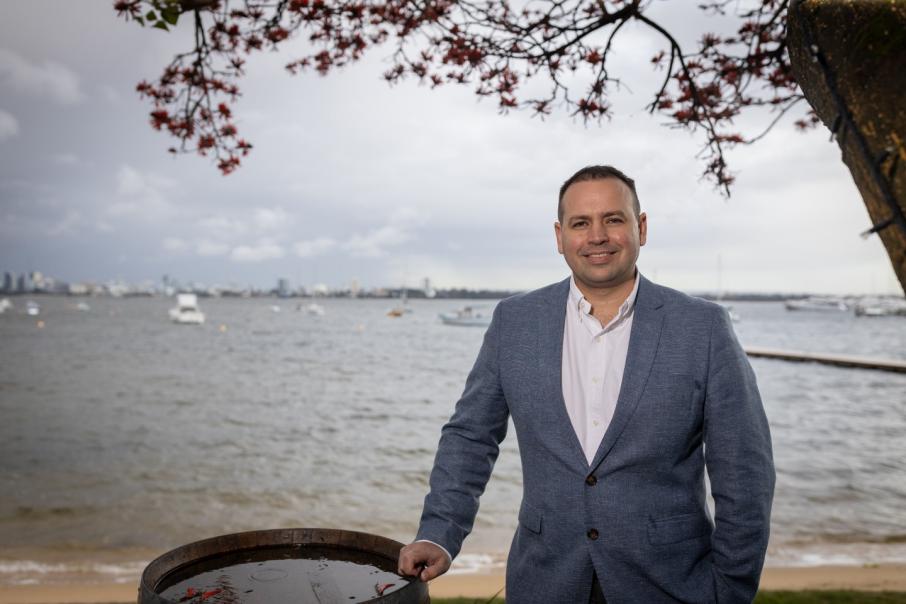 Startup industry leader Brodie McCulloch formally launched his campaign for lord mayor of the City of Perth at the beginning of August with his #HACKFORMAYOR event.

Mr McCulloch is the co-founder of Perth-based Spacecubed, a 1,000sqm co-working space launched in 2012.

In line with a platform of bringing more innovation to the city, Mr McCulloch is also running a campaign based on startup principles, including launching his bid with the #HACKFORMAYOR hackathon.

Borrowed from the startup world, hackathons gather people together over a set period (a weekend, for example) to work intensively around a set of problems or challenges; in this case, getting Mr McCulloch elected.

“The use of a hackathon format for a political campaign is [something] quite different from what has been done before, I believe,” Mr McCulloch told Business News.

More than 80 people came to the #HACKFORMAYOR hackathon, Mr McCulloch said, with 10 teams formed to engage in different challenge areas.

“For me, it really was about using that philosophy of empowering the community to get the results they want,” Mr McCulloch said.

“How do you enable everyone to do what they’re good at and have the best impact that they can have?”

Some other outcomes from the hackathon included the #BrodieHelpedMe social media campaign, and an artists’ competition.

Mr McCulloch said he was most excited about people stepping up to offer service in specialty areas, such as leading engagement with the LGBTIQ community.

“So, I think that’s what happens when you … enable people to do what they’re great at and where they can have the best impact, that people do step up,” he said.

“And I think that’s the opportunity for Perth … to enable people so that they step up to help make Perth even better.”

Appropriately, everything is being organised via Slack, and engagement tracked via the digital tools being used by the campaign, such as views and the number of registrations.

Along with the creative approach to his campaign, Mr McCulloch is also running on a platform infused with innovation, such as turning Perth into a smart city through a focus on sustainability and boosting creative industries.

For example, he proposes that city buildings be 100 per cent powered by renewables by 2030, and that project approval times for work with the City of Perth be halved, including allocation of grants for creative projects.

Developing a positive future for Perth will depend on leaders preparing the city for what Rebecca Tapp from Sydney-based Future Crunch calls ‘the unwritten economy’.

In this new economy, most things are shifting and uncertain, but some trends are clearly emerging. One of these is a move away from CBDs, as evidenced by companies such as Atlassian, which has made flexible work arrangements brought in as a result of COVID-19 a permanent fixture.

“For the city, I think there is a huge risk in [new work arrangements] now.

You know, people can work closer to home, companies probably will take less office space, because they have less workforce in on a day-by-day basis,” Mr McCulloch said.

“Also, people are getting quite comfortable working very flexibly. So rather than working for one company, people might work for a number of companies remotely.

“We’ve heard multiple stories of people moving down south permanently or hiring staff from interstate or overseas, which they may not have done before.”

For Mr McCulloch, the solution is bringing people back to the Perth CBD because they want to be there, rather than because they have to be.

This is especially pressing considering that the city has fewer than 30,000 actual residents.

“In the past, you’d sort of think about the experience for tourists, but now we really need to focus on what every worker who comes in every day needs to have a really awesome experience, because they have a choice not to come in now,” Mr McCulloch said.

“So every worker, every resident, every artist has to have a great experience when they come into the city.”

Election day is October 17, and residents and business owners in the City of Perth are eligible to vote.