The state government has announced a new board to run the Metropolitan Redevelopment Authority and LandCorp in the lead up to their planned merger, with just one board member from the MRA continuing on the new body. 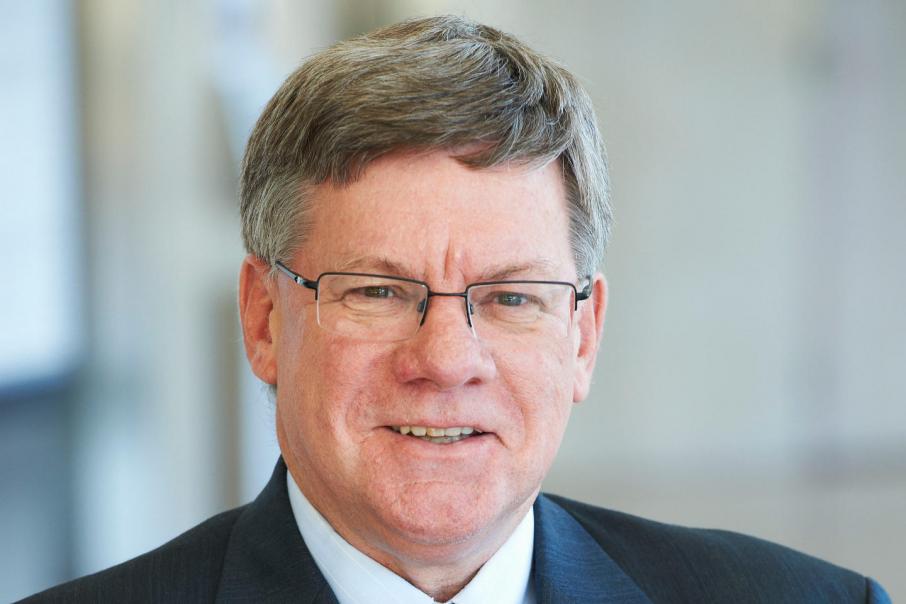 The state government has announced a new board to run the Metropolitan Redevelopment Authority and LandCorp in the lead up to their planned merger, with just one board member from the MRA continuing on the new body.

The board will be chaired by George McCullagh, who has served on the LandCorp board since 2010 and was appointed deputy chair in 2015.

He is currently chair of LandCorp’s Governance and Remuneration committee, a member of the Planning, Development and Communications committee and was a former partner with an international consulting firm.

Additionally, Mr McCullagh has worked as a consultant with an independent consulting firm delivering commercial and advisory services to an array of planning, resources, infrastructure and redevelopment organisations across the state, including undertaking governance reviews for the Western Australian Planning Commission (WAPC), as well as providing transition planning advice to agencies such as the Department of Water.

Mr McCullagh’s appointment, along with the selection of the other six common board members, was announced late last month, effective as of January 1, marking the first step of the state government’s plans for a progressive merger of its two land development agencies.

Two other former LandCorp board members have kept their positions: Simon Read, who currently runs a consulting business with experience in corporate reconstruction, and 40under40 winner Kylee Schoonens, a registered architect and Fratelle Group director.

Peet regional general manager west Paul Lakey is the only MRA board member to be appointed to the common boards.

Members will serve on both the MRA and LandCorp boards and will oversee the task of merging the two agencies by the start of 2019.

The second phase of the reform will concern the progression of the necessary legislative changes to further refine the consolidation, which the government hopes will reduce duplication through the provision of a single board for the new entity.

The appointments come weeks after controversy over the MRA's knock-back of 3 Ocean Property's Iconic Scarborough proposal, with Planning and Lands Minister Rita Saffioti saying she was disapointed in claims made by the MRA regarding other agencies' views in relation to the project and was looking to improve the transparency, accountability and governance of the agency.

Ms Saffioti said the reform process would bring together the expertise and experience of both agencies.

“It will reduce duplication and improve the efficiency of government land developments,” she said.

“It will enable the single entity to utilise the full suite of planning mechanisms available to deliver on priority government projects such as Metronet.

“The new board represents the right combination of experience and expertise to spearhead government projects within the property industry.”